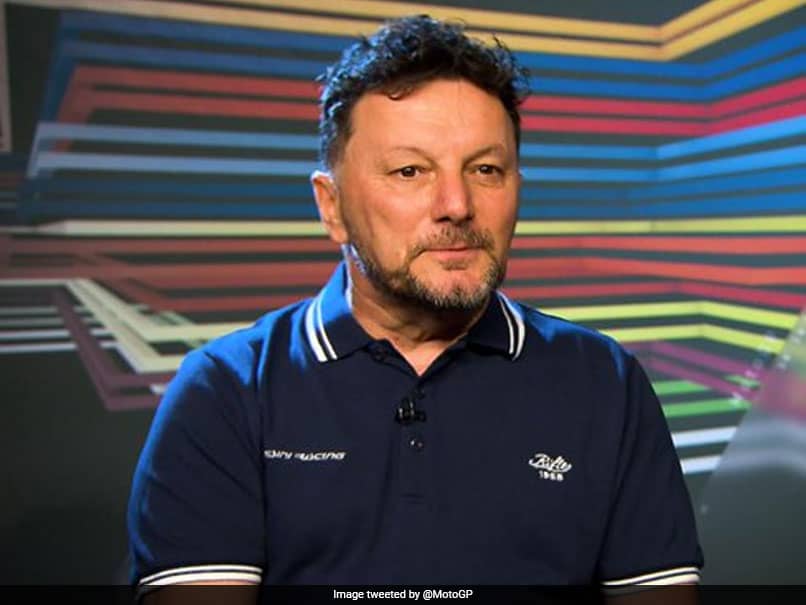 Fausto Gresini has been admitted to hospital after contracting the virus during the Christmas holidays.© Twitter

Italian Fausto Gresini, two-time 125cc world champion and owner of the MotoGP team, died of coronavirus at the age of 60, his team announced on Tuesday. Gresini Racing announced on Twitter “the news that we never wanted to give, and that unfortunately we are obliged to share with you all.

Gresini won the 125cc motorcycle world championship in 1985 and 1987 before forming his own team.

He was admitted to hospital on December 27 first in Imola and then to Maggiore Hospital in Bologna, suffering from severe and persistent respiratory problems after contracting the virus during the Christmas holidays.

After his retirement, he created his own team that competes in all three divisions with Italian manufacturer Aprilia among the elite of MotoGP.

Gresini Racing has had a recent tragic history with former Japanese 250cc world champion Daijiro Kato who died after an accident during the 2003 Japanese Grand Prix.

The Bharat Express News - March 2, 2021 0
It appears that the killing of innocent people in the Yewa Axis in Ogun State has yet to end. It is like another young woman...