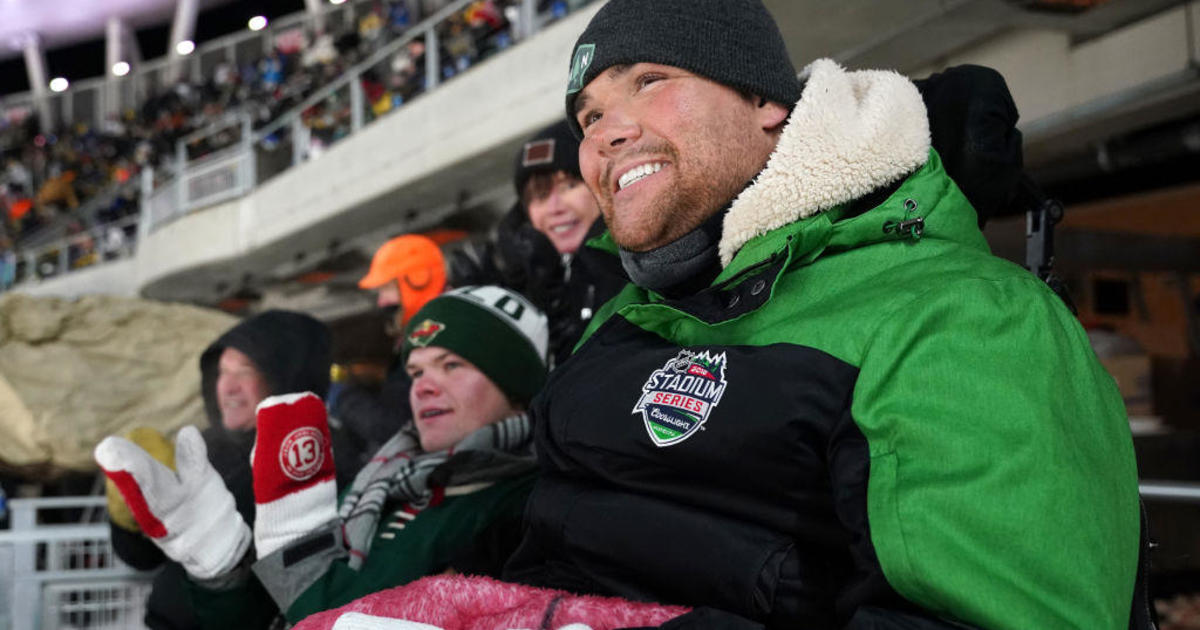 MINNEAPOLIS — Minnesota native Jack Jablonski has shared a number of trials and tribulations after the high school hockey incident that left him paralyzed as he worked and trained and fought to regain mobility and self-determination.

On Wednesday, he shared another update on another fight that he says he has been fighting for a while.

“Prior to my injury, I started fighting my true self internally. I went from confusion, to disbelief, to denial, to pushing it down, to now, acceptance and happiness. This process was extremely tough and lonely. proud of who I am and ready to share,” wrote Jablonski.

He says he focused on that after his injury, not “the weight of my sexuality,” which he says just got “heavier and heavier” as the years went by.

“Having seen the acceptance of the brave men and women who came before me, I cannot thank you enough for what you have done to pave the way in the sport. You have helped people like me to be comfortable to to be who we really are publicly. A gay man in the sports world,” he wrote.

He also thanked his family and the LA Kings franchise. Just before the COVID-19 pandemic, he got a job with the team as their content coordinator. It was during the close of the pandemic that he started turning, he told The Athletic.

“Of course there was nothing physically I could have done to myself, but there were many times when I would take these walks and think about going to the Pacific Coast Highway and driving my seat in front of a car and stopping it all because of the way I felt lonely and how sad I was,” Jablonski told the outlet.

Now in his twenties, Jablonski played hockey in Benilde-St. Margaret’s when he was checked from behind. A surgeon said his spinal cord was severed when his head slammed into the boards after being checked.

In the years since, Jablonski — or “Jabs,” as his teammates and friends and support network all called him — posted videos of himself moving limbs, walking and eat on your own accord.