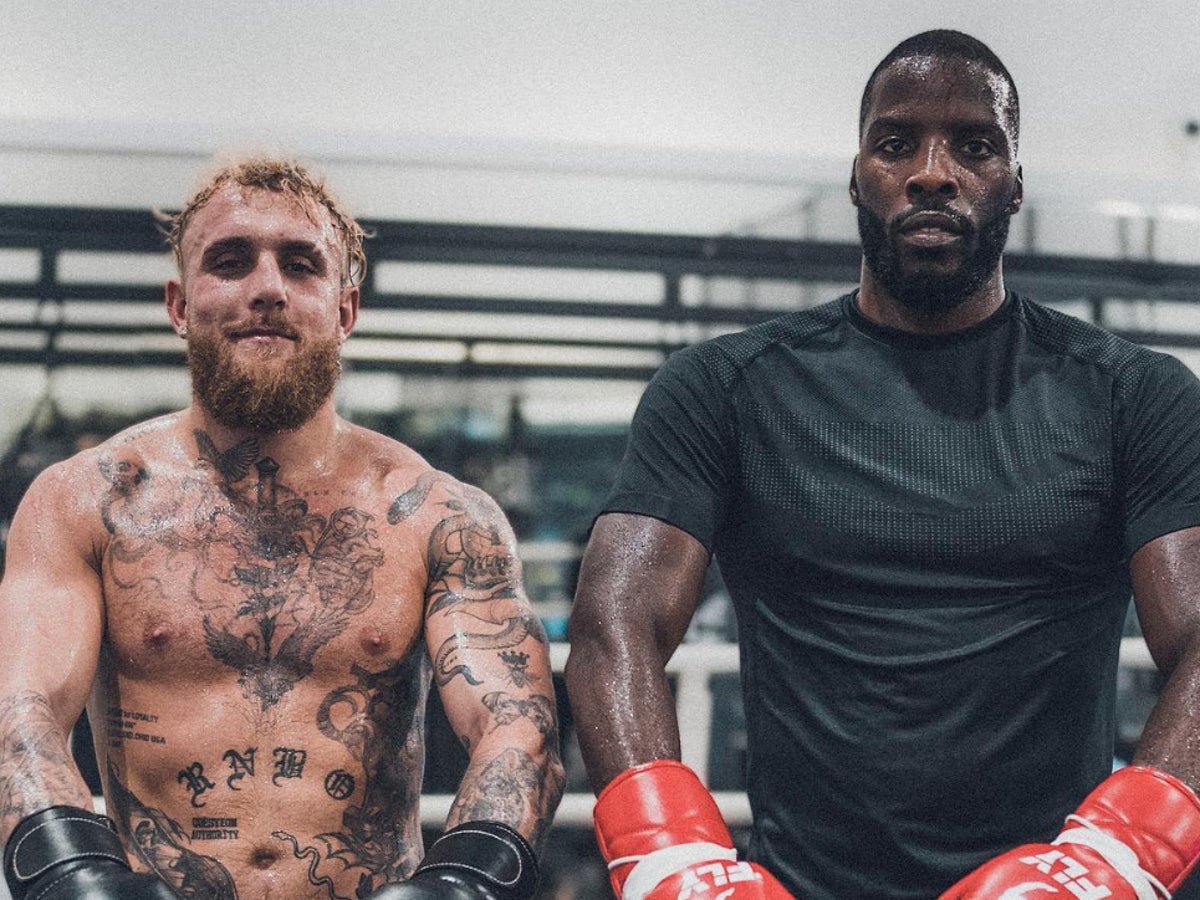 World champion Lawrence Okolie has declared Jake Paul “better than most boxers” after training with the YouTube star on Wednesday.

Paul is 6-0 as a professional boxer with five knockouts to his name, and the 25-year-old most recently outpointed Anderson Silva in late October after taking down the UFC legend in the final round.

Paul has yet to fight a professional boxer after failing twice with fights with Tommy Fury – half brother of world heavyweight champion Tyson – as well as a scheduled bout with Hasim Rahman Jr. While some boxing fans criticized the American for not yet facing a professional boxer, Okolie defended Paul.

“He’s better than most boxers,” the Briton said on Wednesday (9 November). per Talksport.

“People just hate because of his background as an influencer.”

Okolie’s comments came after the WBO cruiserweight champion trained with Paul in Dubai.

Okolie is unbeaten 18-0 (14 KOs), having defeated Michal Cieslak by unanimous decision in February.

The 29-year-old, a friend of former two-time world heavyweight champion Anthony Joshua, currently has no opponent or return date.