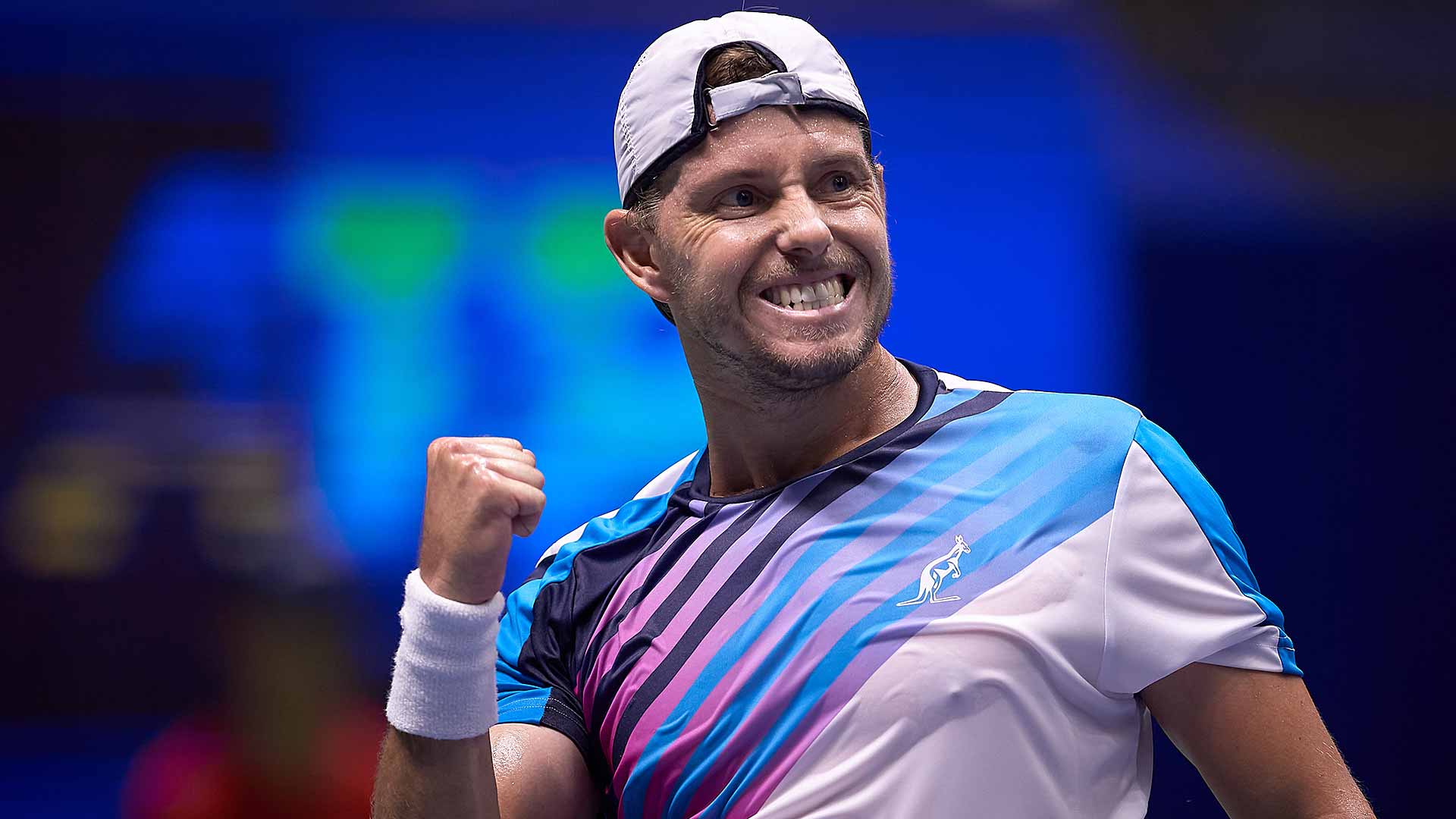 Australia’s James Duckworth is in his first TBEN final after defeating eighth seed Ilya Ivashka 6-3, 7-6 (4) on Saturday at the Astana Open.

The world number 65, who has yet to lose a set to Nur-Sultan, saved two set points at 4-5 in the second set as he struck with great depth to pin Ivashka behind the baseline to advance after two hours and two minutes. .

“I knew it would be really difficult, but I managed to win this second set in a tie-break. it was a very tight set that could have gone both ways. I think I played the big points well.

Duckworth has now won his last nine matches, having triumphed in Istanbul in an ATP Challenger Tour event last week. The 29-year-old was in his first tour-level semi-final since qualifying for the last four in Pune in 2020.

Ivashka, currently at the 52nd career peak of the FedEx ATP rankings, was aiming to win her second circuit title this week, after triumphing at Winston-Salem last month. The 27-year-old had won 11 of his last 12 appearances leading up to his game against Duckworth.

You will also like: Rublev rallies Schwartzman to the Laver Cup

The Australian will face Soonwoo Kwon in the championship game after second-seeded South Korea Alexander Bublik upset 3-6, 7-5, 6-3 to reach his first circuit final.

Kwon, who advanced to the semi-finals at Eastbourne in June, broke three times and shot seven aces to qualify after two hours and four minutes.

“It will be a tough game,” added Duckworth. “Kwon is more of a leader. I’m going to have to be ready. I’m just going to recover as best I can and go out tomorrow and see what happens.