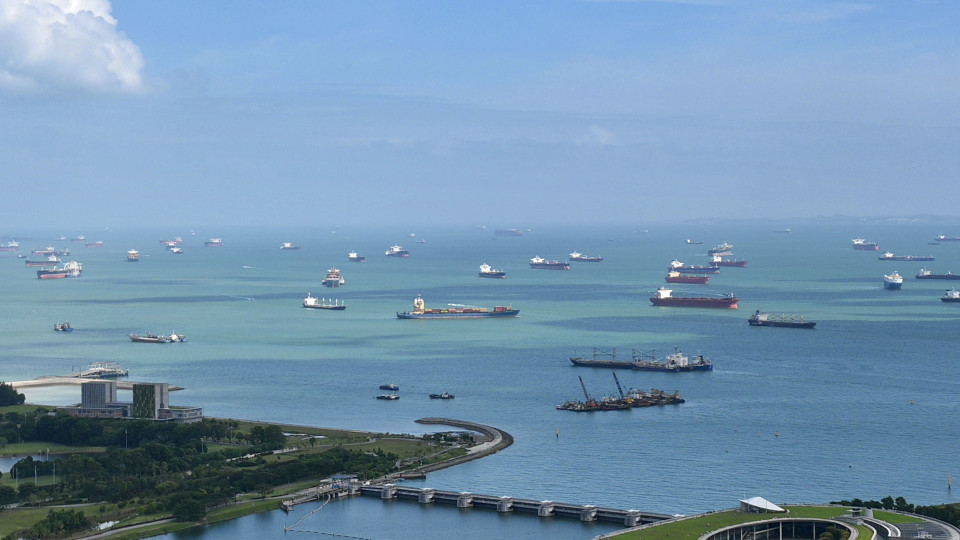 The Japanese government plans to work with domestic companies from March to test new international supply routes as it looks to diversify freight options in response to recent supply chain instability, which was highlighted by the coronavirus pandemic and the war in Ukraine.

With international events causing delays and transportation costs rising, the Department of Lands, Infrastructure, Transportation and Tourism wants to ensure a reliable freight system by preparing alternative shipping and rail connections to reach the United States and Europe.

Delays in international freight can lead to shortages of raw materials and goods, and rising transportation costs of the items can also drive up the prices of many commonly used products. Among the areas the transportation ministry will look into under the scheme are cost, time and clearance issues.

Through the end of February, the ministry is recruiting Japanese companies, including freight and logistics companies, to participate in delivery testing with government support of 1 million yen ($7,800) per shipment. The intention is to report on its activities around the autumn.

While disruption to the international freight system is easing, the Department of Transport claims it is “important to secure additional replacement routes in the event of an emergency”.

One of the planned alternative routes is to use ports in Canada, Mexico and the east coast of the United States instead of the US west coast, where ships have been unable to unload their cargo during the coronavirus pandemic due to a shortage of truck drivers.

The invasion of Ukraine has also limited options for supply routes through Russia, with flights having to divert around the airspace and the Trans-Siberian railway being used less.

Strikes for higher wages by dockworkers in Europe have also caused problems in seaports, and supply lines in the Indian Ocean and the Suez Canal are at risk of being blocked by conflict and ships running aground.

As a result, the Ministry of Transport of Goods from Japan to Europe is considering routes from regional ports on the Sea of ​​Japan side of the country, which would then take sea and rail routes via China, Central Asia, the Caspian Sea, Turkey and elsewhere.

Few Japanese companies currently use the routes, and in addition to cost and time issues, the ministry will need to test the effects of goods shaken during the journey, as well as their temperature during transit.

A Transport Department official said it will “undertake research, including what improvements are needed to operate the new routes”. 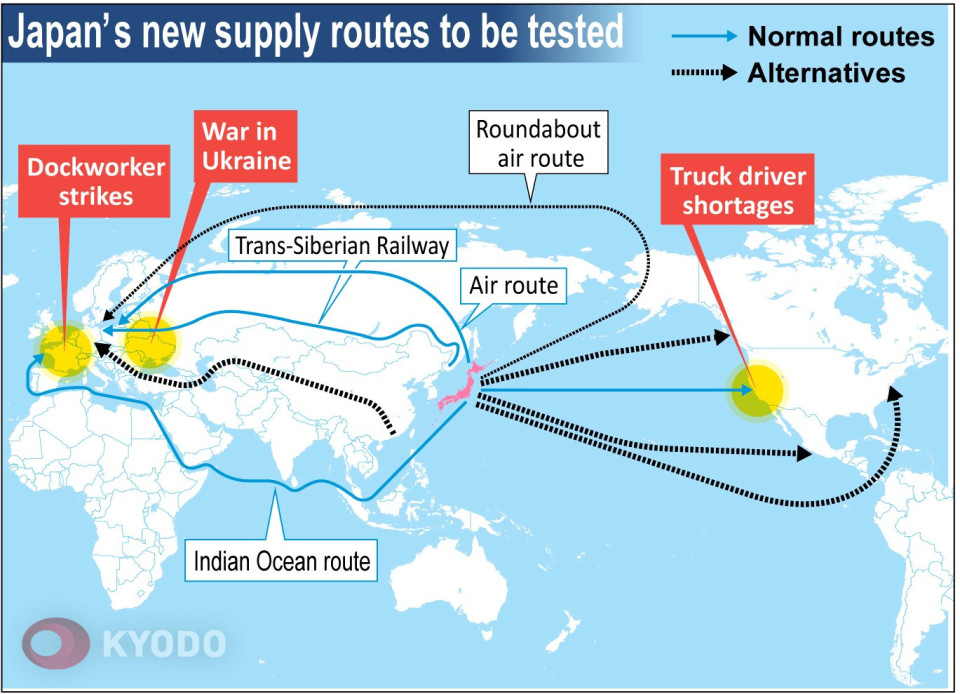 Indo-Pacific countries agree to enter into negotiations on economic initiatives

Philippines deports 2 robbery suspects to Japan, arrests on the fly