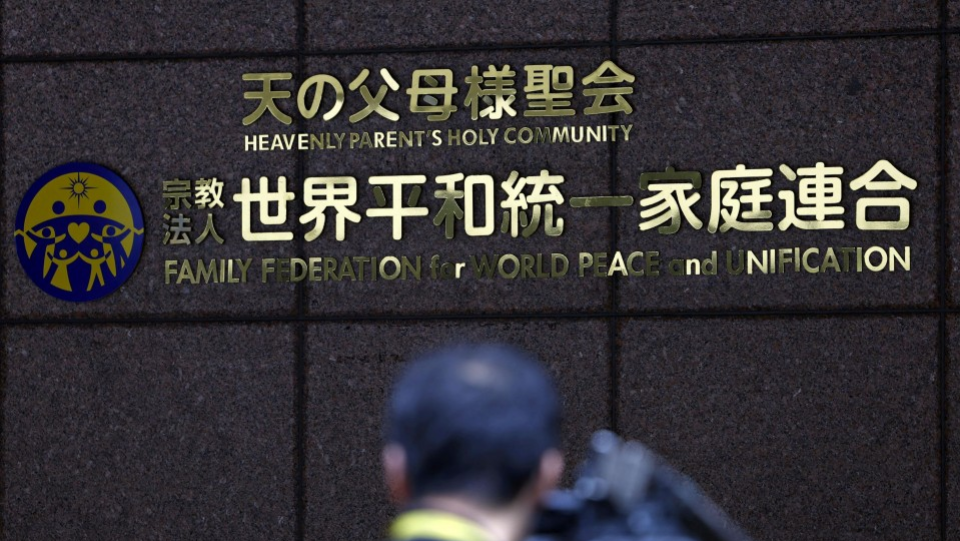 The Japanese government on Monday issued an administrative directive to the Unification Church requiring it to abide by the law amid allegations that it arranged for the unauthorized adoption of children between families of believers.

The religious group, which has come under scrutiny since former Prime Minister Shinzo Abe was shot dead by a supporter’s son last year, says in one of its publications that it is a “beautiful tradition” of the group to donate a child for adoption by childless families.

The Adoption Mediation Act stipulates that permission from a departmental government is required for mediation activities. If unauthorized intermediation occurs again, violations of the law are suspected, regardless of whether the service is remunerated or not.

It is the second time this advice has been given to the group, formally known as the Family Federation for World Peace and Unification, after the one in December.

The latest move came after the welfare ministry received responses from the church in November and December to its investigations into suspected illegality.

“We will continue the investigation in cooperation with the relevant authorities,” Health, Labor and Welfare Minister Katsunobu Kato told reporters, adding that the information collected has also been provided to investigative authorities.

In issuing the directive, the ministry also told the church that the government has received complaints from adoptees involved in the practice.

The ministry also requested that the content of books related to the church be reviewed to make them acceptable, including stating that “giving a child for adoption to a family not blessed with children is our fine tradition “.

The ministry noted that such a statement is inconsistent with the spirit of the child protection law, which states that adoption should be considered when it is difficult for the biological parents to raise the child.

Takahama nuclear reactor in Fukui, Japan shut down after alarm goes off