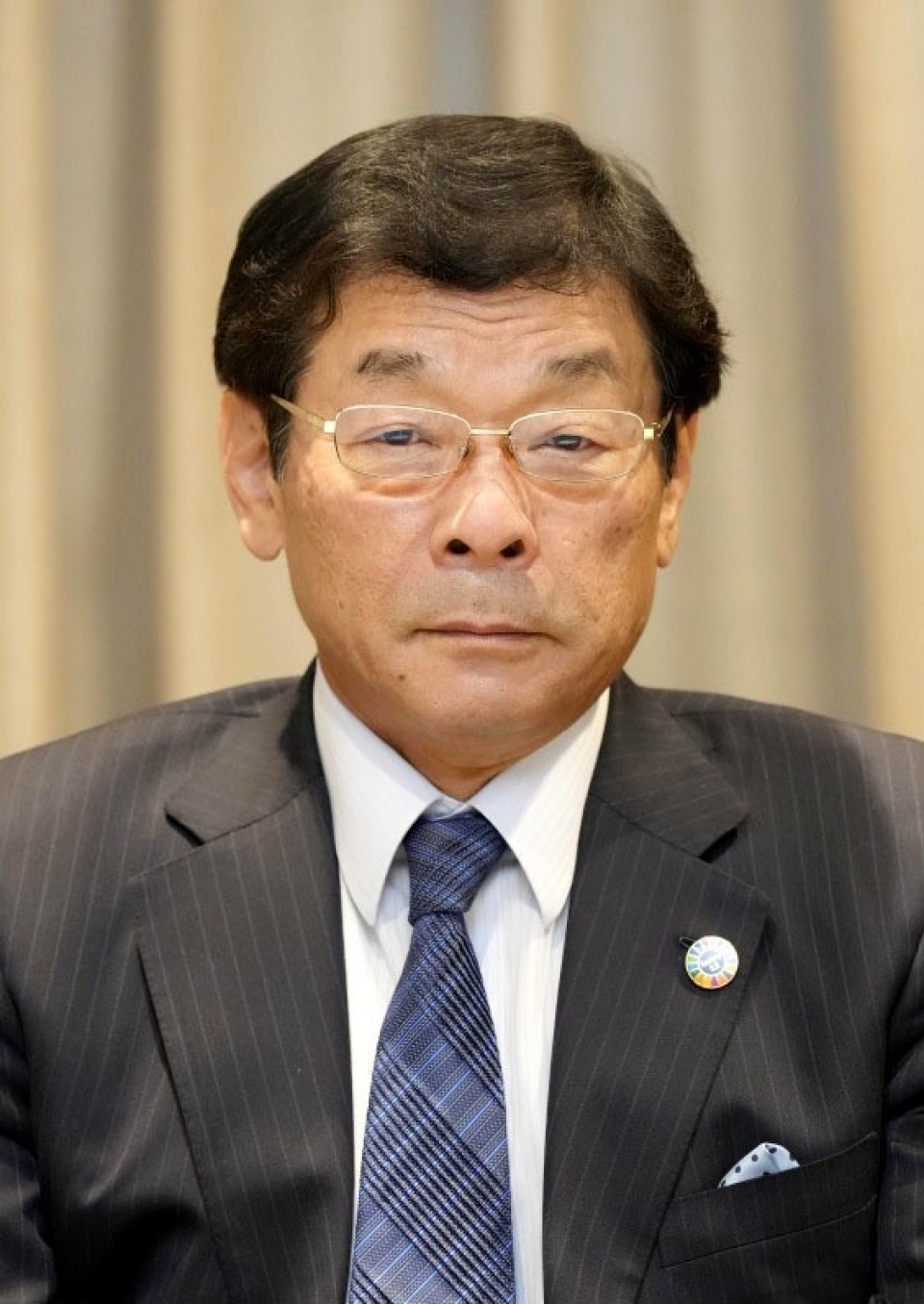 Japanese oil giant Eneos Holdings Inc. said on Wednesday that chief executive Tsutomu Sugimori’s recent resignation was the result of his inappropriate behavior towards a woman.

Sugimori’s abrupt departure was announced on August 12, with the company citing “personal reasons” without elaborating at the time. Eneos’ follow-up on Wednesday came as a weekly newspaper claimed in an online report that he sexually assaulted and injured a hostess at a bar in southern Okinawa prefecture.

The company said in a statement it opened an investigation after the woman reported the incident, and later concluded that Sugimori’s behavior was inappropriate and asked him to resign.

The former CEO has also stepped down as head of the Petroleum Association of Japan, an industry association.

Sugimori joined what is now Eneos in 1979. After serving as president of JXTG Holdings Inc., the predecessor company of Eneos, he became chairman and chief executive officer of Eneos in 2020.