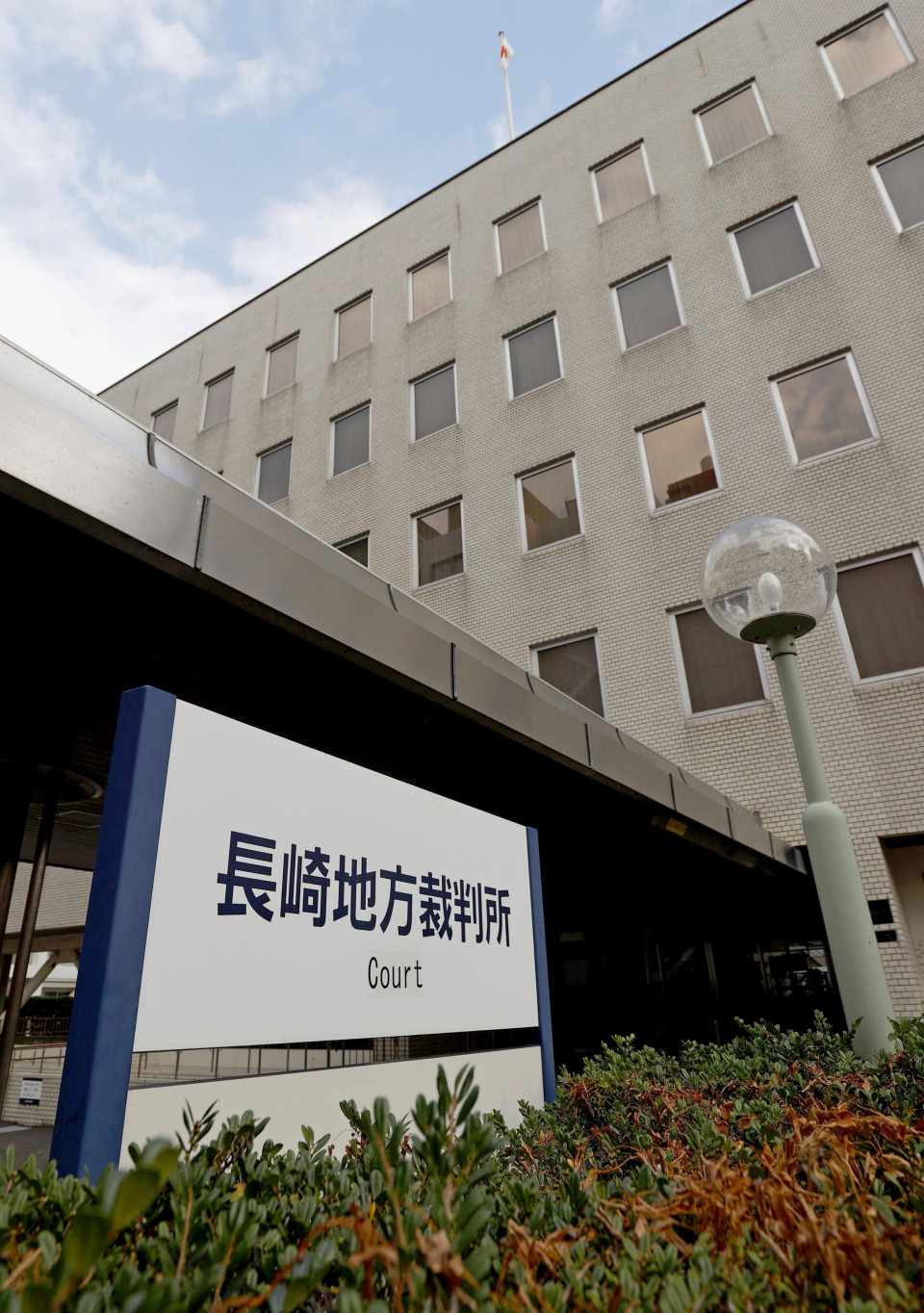 A Japanese court on Tuesday ordered the Nagasaki prefectural government to pay damages to an American woman who alleged she was sexually harassed while working as an assistant language teacher at a prefectural high school.

The Nagasaki District Court ordered the local government to pay 500,000 yen ($3,800) in damages to Hannah Martin, who had demanded 2 million yen, because she said she suffered mental anguish as a result of sexual harassment by a deputy director and a male assistant language teacher.

Presiding Judge Daigo Furukawa said the male assistant language teacher made “a sexual move against the will of the plaintiff” and acknowledged the prefecture’s liability in the case.

According to the ruling, he held Martin by her shoulders and kissed her in his hometown while preparing for a school event in 2018. The man, who worked at another high school, was subsequently reprimanded by the principal.

The court also acknowledged that the then vice principal of a high school where she worked once a week made sexual remarks to her at a party held after a school festival in 2016.

But it did not hold the local government accountable, as it believed it had fulfilled its obligation to take steps over the incident after the deputy principal apologized and his and her seats were changed at the school.

Following the ruling, the prefectural government said it will review the ruling and consider its response.

In October, Martin told a press conference that the prefect’s board of education had asked her not to go to the police when she filed her complaint.

After telling the court she had post-traumatic stress disorder and even contemplated suicide, Martin said she hopes her case can serve as an opportunity for Japan to create a safe workspace for foreign women living in the country. country to work.