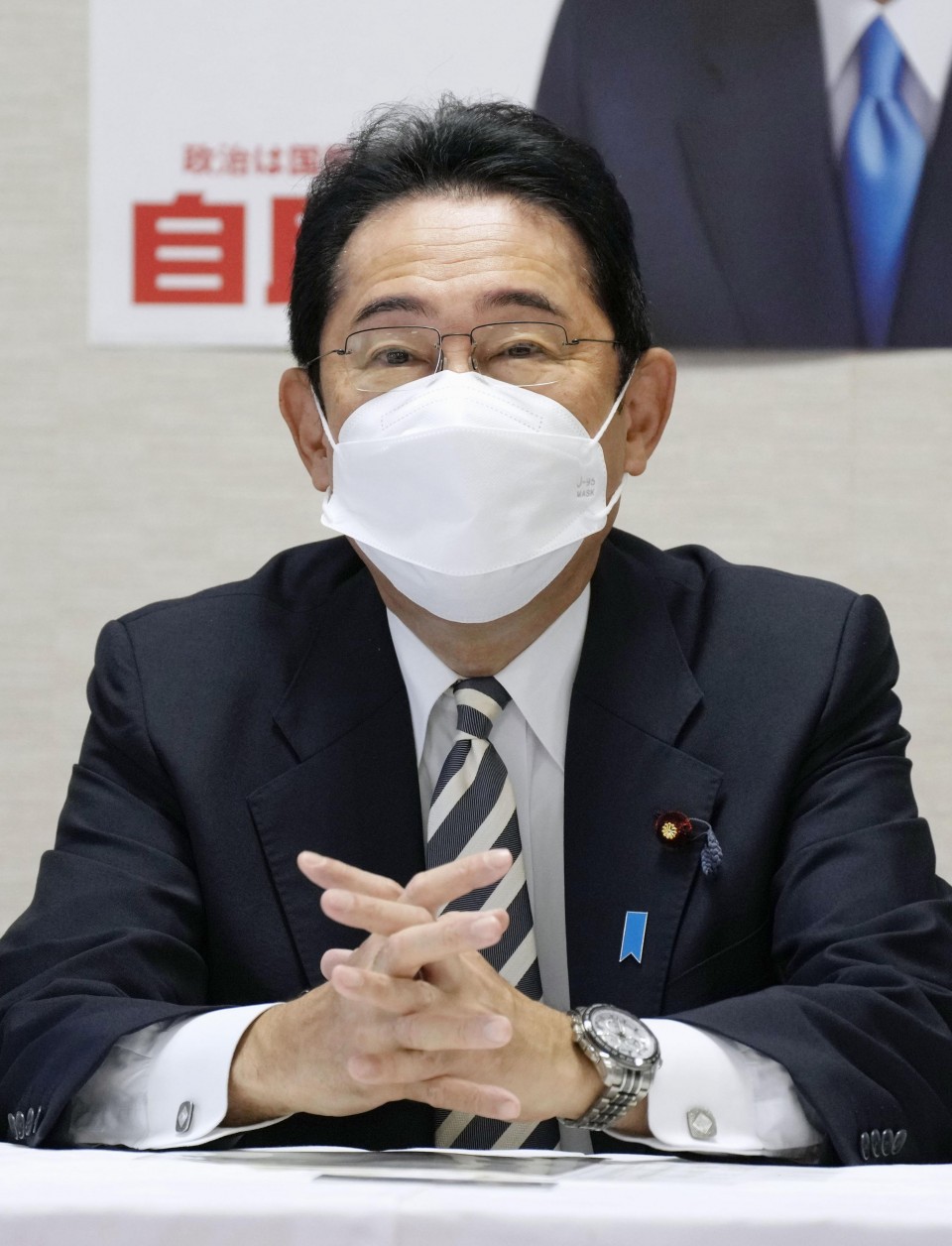 Hayashi told a news conference that the two want to show up at the annual United Nations event “if various circumstances permit,” although he didn’t go into details, including when they would visit.

Kishida will travel to the United States for five days starting next Monday and make a speech at the General Assembly’s general debate, according to a source close to the matter.

On the sidelines of the UN meeting, Kishida is expected to hold bilateral and multinational talks with leaders of other countries, including a summit with US President Joe Biden, diplomatic sources said.

Hayashi said the planned trip would be a “meaningful opportunity” for Japan to “underline the role of the United Nations and reaffirm cooperation with other countries,” at a time when Russia’s invasion of Ukraine has put the spotlight on the malfunctioning of the UN Security Council. Council in the handling of international disputes.

Japan is also eager to send a message about “nuclear disarmament and other challenges facing the international community,” Hayashi said, as Kishida expressed his ambition to achieve a world without nuclear weapons and a summit of the Group of Seven economies next year. in the atomic bombed city of Hiroshima.

To increase momentum towards the entry into force of the Comprehensive Test Ban Treaty, Kishida, who represents a constituency in Japan’s western city, has pledged to organize a meeting of the CTBT friends at the leadership level during the UN meeting period. .

A senior South Korean government official, meanwhile, has said the country is considering talks between President Yoon Suk Yeol and Kishida on the sidelines of the UN session, with bilateral relations deteriorating largely due to war history.

Japan, US defense chiefs meet on September 14 to discuss alliance and security

The Bharat Express News - September 28, 2022 0
Acrisure, the fintech company that operates a top-10 global insurance brokerage, has announced that it has...