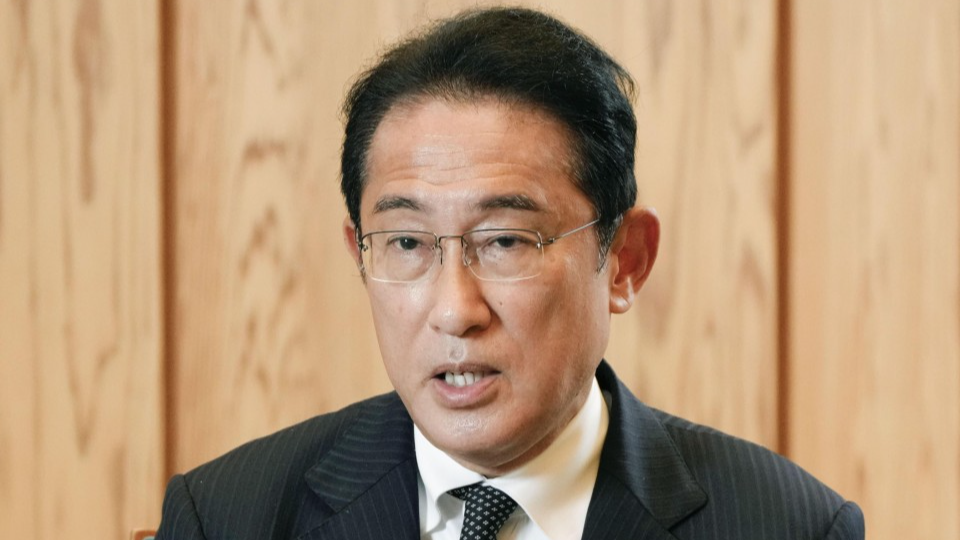 Prime Minister Fumio Kishida plans to reshuffle his cabinet next Wednesday ahead of the extraordinary parliamentary session scheduled for the fall, senior government officials said.

Kishida plans to use the envisaged staff change to bolster his government as support for his cabinet has dwindled amid discontent over rising COVID-19 cases and controversy surrounding the holding of a state funeral for former Prime Minister Shinzo Abe, who died last month. was fatally shot, officials said Friday.

But Genjiro Kaneko, Minister of Agriculture, Forestry and Fisheries, and Chairman of the National Public Security Commission Satoshi Ninoyu, both of whom did not run in the July 10 House of Council elections, are expected to be replaced because of their term as legislator. expired last month.

Kishida, president of the LDP, originally planned to make the changes in the first half of September, but has since tended to push the timing forward as he tries to build a long-term government.

The LDP had a strong presence in the upper house elections, enabling Kishida to oversee a three-year period of stability in which no national elections will be held unless he dissolves the House of Representatives, the more powerful lower house of parliament. .

During the period, the prime minister plans to promote pressing issues, such as the fight against inflation, while making efforts to amend the constitution.

Kishida plans to convene an LDP board meeting Monday and seek the party’s approval for his party leadership nomination.

He is likely to reshuffle the cabinet and LDP leadership a day after attending a ceremony to mark the 1945 atomic bombing of Nagasaki.

With key events approaching such as Abe’s state funeral scheduled for September 27 and the parliamentary session scheduled for October, Kishida probably thought new cabinet members would need time to prepare for the Diet deliberations.

LDP lawmakers have also faced criticism for their connections to the Unification Church after it was revealed that the gunman had targeted Abe for his alleged ties to the religious group.

A recent survey by TBEN News found that the approval rating for Kishida’s cabinet had fallen to 51.0 percent, the lowest level since its launch in October 2021.

Kishida had initially postponed the reshuffle of his cabinet and LDP executives until early September due to his tight schedule in late August.

A memorial service on the 49th day after Abe’s assassination, a custom for the dead in Japan, is scheduled for August 25, and Kishida is scheduled to attend an international conference on African development known as TICAD in Tunisia on August 27. August. and 28.