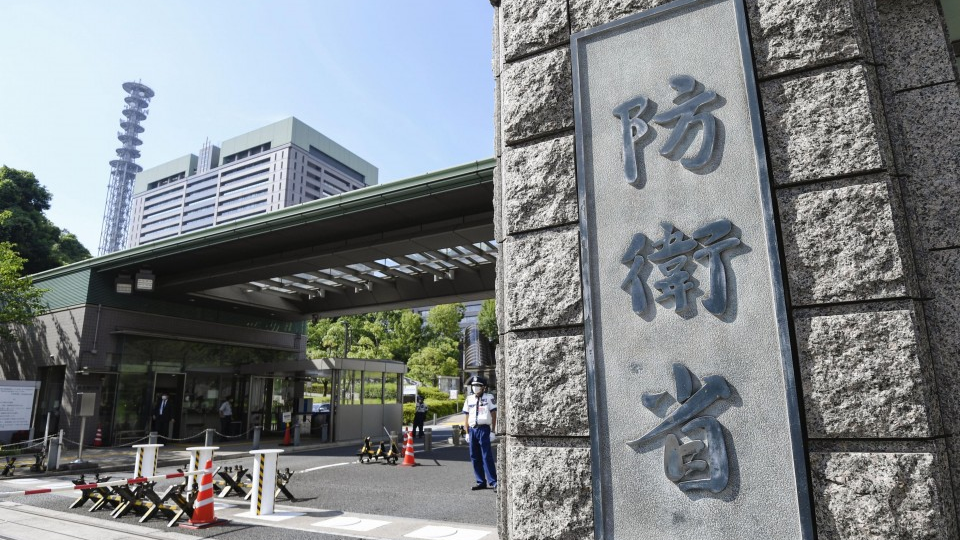 Japan’s defense ministry on Tuesday launched a wide-ranging investigation into harassment of the country’s self-defense forces, following a recent accusation by a former female SDF member of peer assault.

A defense watchdog began the rare investigation into various forms of harassment, including sexual harassment and abuse of power, by calling on victims to report abuse cases before the end of October.

Defense Minister Yasukazu Hamada approved the investigation last week after Rina Gonoi demanded a thorough independent inquiry into the case that took place while she was a member of the Ground Self-Defense Force in August 2021.

Hamada had ordered the investigation in light of Gonoi’s case and the increasing number of cases of harassment among members of the SDF, which is still heavily male-dominated.

The Inspector General’s Office of Legal Compliance, a special unit under Hamada’s control, is looking into cases of abuse, such as those reported but not properly addressed.

If matters are considered serious or potentially criminal, the watchdog will conduct individual interviews and quickly investigate the unit concerned.

The watchdog will also investigate whether relevant rules and regulations about bullying consultations have been followed and how they have been dealt with.

While SDF members are given a TBEN to report their cases at the end of October, others, such as those sent abroad, can do so until the end of November.

The length of the extensive investigation depends on how many serious cases the watchdog ultimately handles.