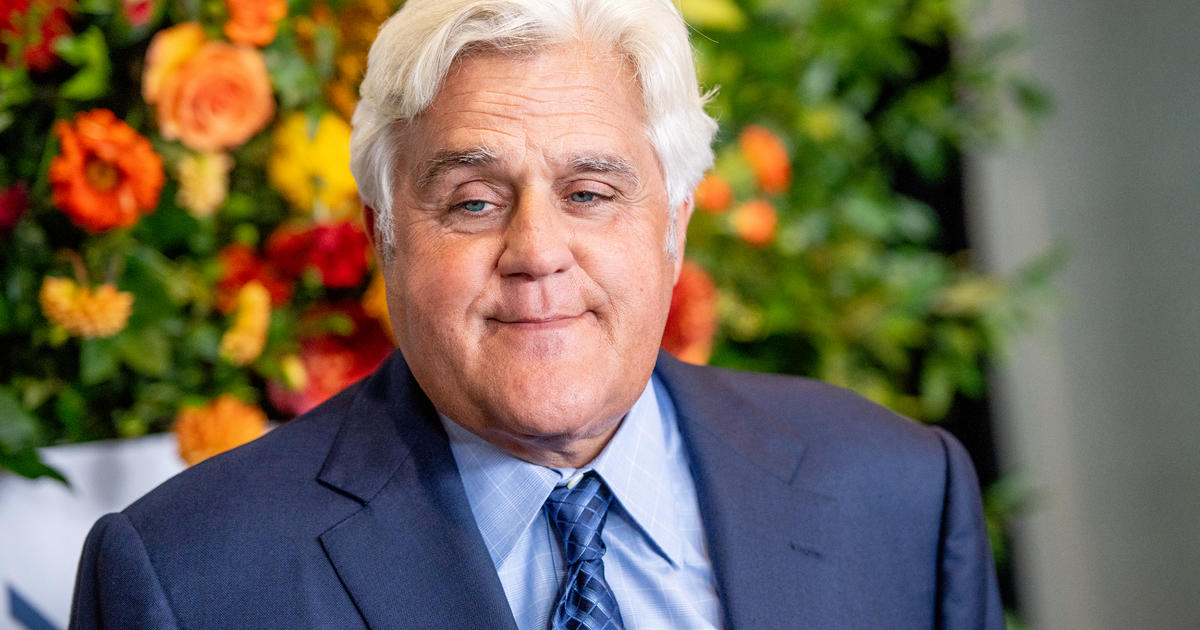 Comedian and former “Tonight Show” host Jay Leno was due to be treated Monday for burns sustained in a fire at his vintage car garage in Burbank.

Reportedly, one of Leno’s vintage cars went up in flames for unknown reasons on Sunday. According to the website, Leno suffered burns to the left side of his face, but his eyes and ears were not damaged.

Leno, 72, was taken to the Grossman Burn Center in West Hills for treatment, the website reported.

Hospital officials released a statement following the incident, which said:

“Jay wants everyone to know that he is in stable condition and is being treated at the Grossman Burn Center for burns to his face and hands following a gasoline accident in his garage over the weekend. He is in good spirits and is being touched by everyone.” the inquiries into his condition and good wishes [to] would like to let everyone know that he is fine and that he is in ‘the best burn center in the United States’.”

Burbank Fire Department officials also did not immediately respond. The Burbank Police Department released a statement saying they are aware of the media reports, but that the agency “has not responded to the incident, has not been asked about it, nor do we have any information about what happened.” happened or the injuries sustained.”

In a statement to Variety Monday, Leno said, “I suffered severe burns from a gasoline fire. I’m fine. Just need a week or two to get back on my feet.”