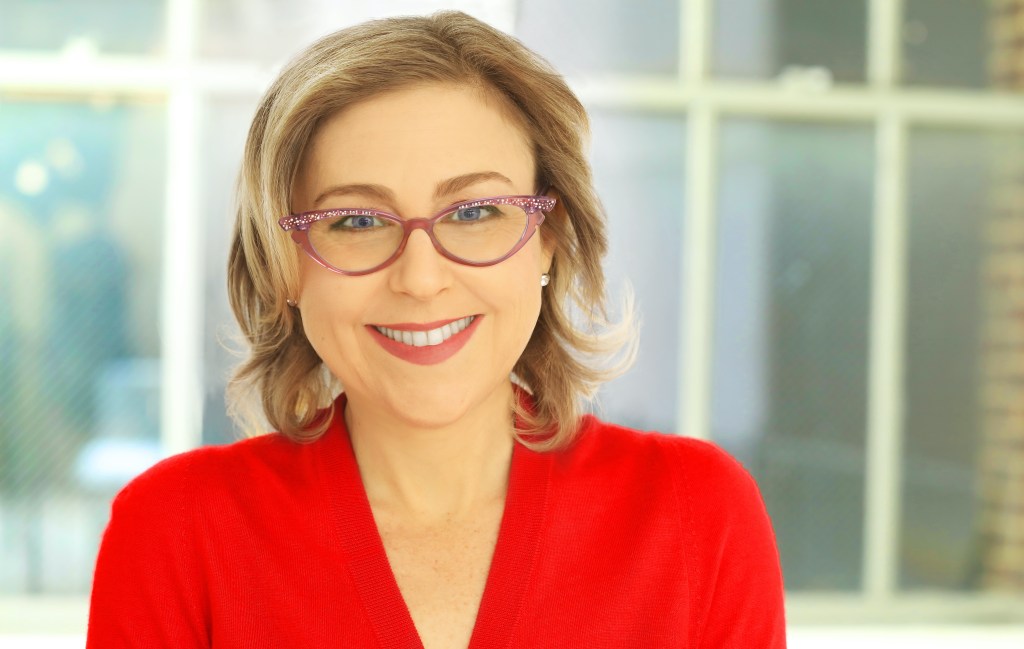 EXCLUSIVE: Jen Rudin has joined APA where she will launch and lead the agency’s Animation and Voice Over division. Rudin is the 12th former ICM agent/executive to be brought in by APA in the past year — more than all other agencies combined — as the agency aggressively pursues ICM personnel made available by the CAA acquisition. Most of the hires were at the senior level, including several department heads. Backed by a major investment from Ron Burkle’s Yucaipa Companies two years ago, APA is in expansion mode and in the process of hiring as it seeks bigger and higher agency rank, which was disrupted by the CAA -ICM merger.

Rudin, a veteran of the animation and voiceover world, will establish a formal department dedicated to these areas, previously served by agents from APA talent departments. For the past two years she has built and led the animation department of ICM Partners.

“Our strategic acquisitions of talented agents from ICM Partners are with one thing in mind, to aggressively serve our client’s interests, expanding the agency’s footprint by bringing in proven, talented agents like Jen who can make an immediate impact in their lives, careers and earning potential,” said Jim Gosnell and Jim Osborne, APA CEO and President, respectively.

Andrew Rogers, Global Head of Talent who worked with Rudin at ICM Partners, added: “Jen has been invaluable in ICM’s talent department. Our customers will benefit immensely from her knowledgeable, aggressive and exceptionally well-connected animation casting and voiceover expertise, which exploded during Covid and remains a vital part of the business.”

Before ICM, Rudin was a casting director/executive at The Walt Disney Company and former head of Jen Rudin Casting who earned Artios Awards for Chicken Little and The Princess and the Frog. She is also the author of the book Confessions of a Casting Directorpublished by HarperCollins.

“I am delighted to be joining not just my former colleagues, but the entire APA team,” said Rudin. “The momentum that APA has built is being felt across the industry and I’m excited to get started.”