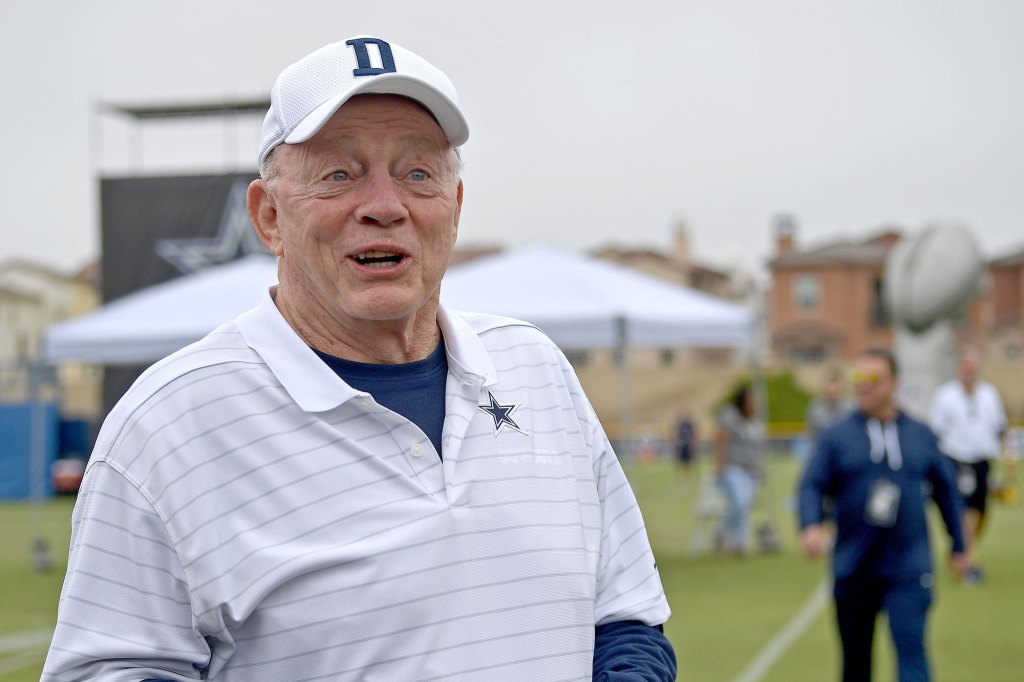 Jerry Jones’ car accident in May could have been much, much worse.

The Cowboys owner told police after the accident that he was not wearing a seatbelt when he slammed a Hyundai into a T earlier this year, and instead had it buckled behind him. In footage obtained by TMZ, Jones also said he was traveling at about 75 miles per hour and the airbags in his 2013 Lexus deployed, further increasing the risk of serious injury.

“You had [the seatbelt] strapped in behind you, but you weren’t wearing it,” an officer tells Jones in the images, which were blurred by police.

Jones, who turns 80 in October, suffered only minor injuries and said he had a “head bump, chest bump” [and] knee bend.” He was eventually acquitted of wrongdoing in the case, suggesting to police in the video that the other driver was at fault.

Jones suffered no lasting effects from the crash.

“He’s just you-[turned]said Jones. “He just dived right in front of me. I hit him wide. I’m so glad he wasn’t hurt.”

The officer who spoke to Jones emphasized that he should wear a seat belt correctly, which Jones agreed to.