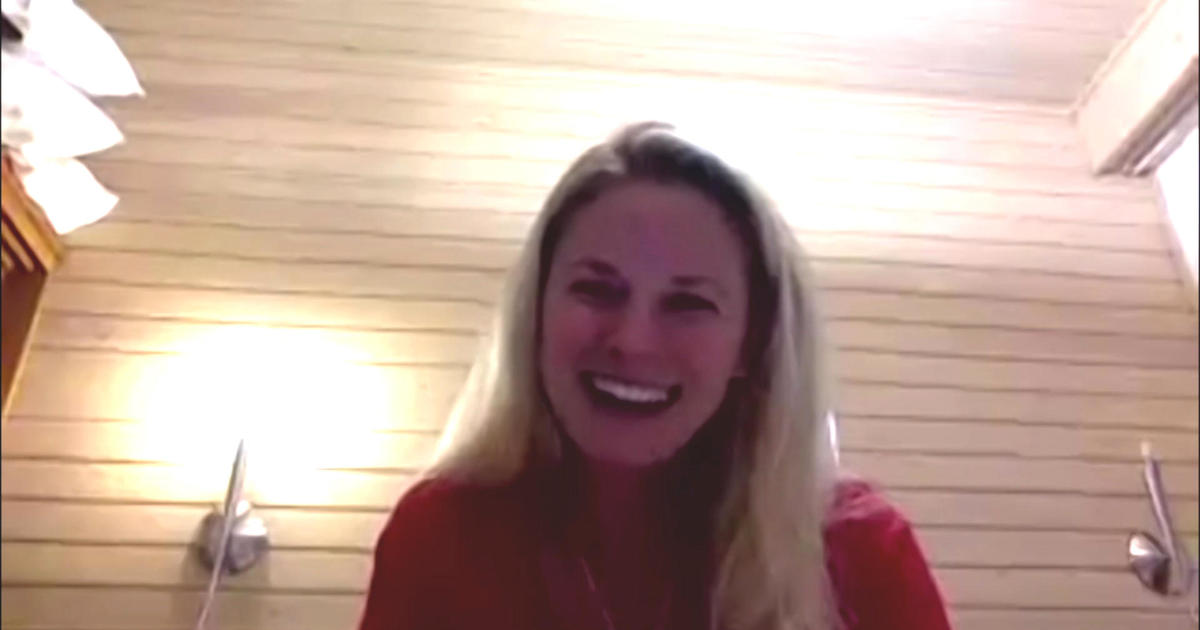 RUKA, Finland – Jessie Diggins from Minnesota is the face of American cross-country skiing. And with a new World Cup season starting this week in Finland, TBEN caught up with the Afton native to find out what her long-term goals are and what she hopes to bring to Minnesota.

After her iconic and historic gold medal at the 2018 Winter OlympicsDiggins has done a lot in the 2022 games, winning silver and bronze.

“I was like, wow, if I can survive this and the pressure of COVID on top of it, then everything else will be a piece of cake,” Diggins said. “That’s not true. Pressure is pressure and you feel it, no matter what stage of life you are in.”

Diggins entered a new phase of life in May 2022 and married in Hastings.

“It was the best day of my life and I’m still very happy about it,” she said.

The World Cup circuit is grueling for American skiers. While most competitors head home between races, the U.S. team is in Europe for the entire four-and-a-half month season. But there are plans to bring a World Cup race, stateside, to Minneapolis.

“It’s going to be a really good time out there and we’re looking forward to it,” said Tom Horrocks, U.S. manager of Cross Country Ski Communications. “U.S. Ski and Snowboard is clearly very much in favor of it and is doing everything in its power to make it possible.”

This Minnesota event was due to take place in early 2020 but had to be cancelled. Diggins says the impact it could have on the sport’s growth would be huge.

“For a lot of reasons, besides the fact that we would love to race at home, I think it would be really great to get these races off the ground,” she said.

The race was to be held at Theodore Wirth Park. Although she’s already been down to three, Diggins confirmed she’s aiming for the 2026 Olympics in Italy.

“I don’t have to prove anything to anyone, I could retire now and be very happy with my life,” she said. “But I’m still here because I love doing what I do and I love my team. And I think this is super fun, which is why I race. I don’t race because I feel like I have to win or I have to do something prove it. And I think that takes a lot of the pressure off.”

Ren Clayton grew up in Minneapolis as a true sports fanatic. He especially enjoys watching the Olympic Games, the Masters Tournament and the World Series.