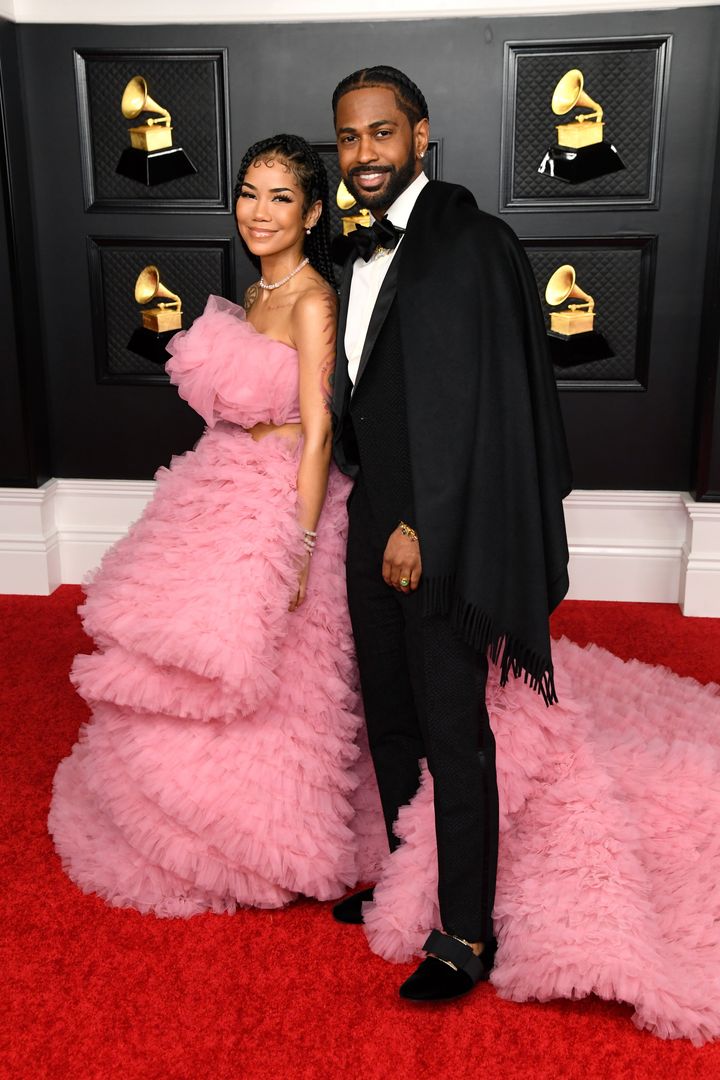 The longtime couple announced the birth of their son on Instagram on Friday. The newborn, named Noah Hasani, arrived on Nov. 8.

“After 24 hours of work, a total lunar eclipse and while it was raining…he came,” Aiko wrote in the post’s caption. “My baby Yoda, my Sani.”

The singer shared a slideshow of photos from moments before and after the baby’s arrival. In the last photo, Aiko can be seen cuddling next to Noah.

ALSO READ  North Korea is aiming for "the strongest" nuclear power in the world, says Kim

Aiko is also mother to her 14-year-old daughter Namiko Love, whom she shares with singer O’Ryan Browner.

Big Sean also celebrated Noah’s arrival with a series of photos he posted on Instagram. In one photo, the Detroit rapper can be seen sharing a skin-to-skin moment with the baby.

“Anything and everything for you son,” he wrote in the post’s caption.

The couple made their relationship public in 2016, after years of rumors that they were in a romantic relationship. In July, they posted photos to Instagram of them posing together for a nude maternity shoot.

The ‘Chilombo’ singer shared photos and a video of their baby shower on Instagram in October. She called the party a “perfect day.”

Trump’s company profited from tax fraud, the prosecutor says at the end of the trial

The Bharat Express News - December 2, 2022 0
Declan Donnelly looked casual as he went to the hairdresser in Kensington, London on Friday afternoon for a haircut.The presenter, 47, was eager to...

Brazilian woman arrested in OR Tambo with stash of cocaine