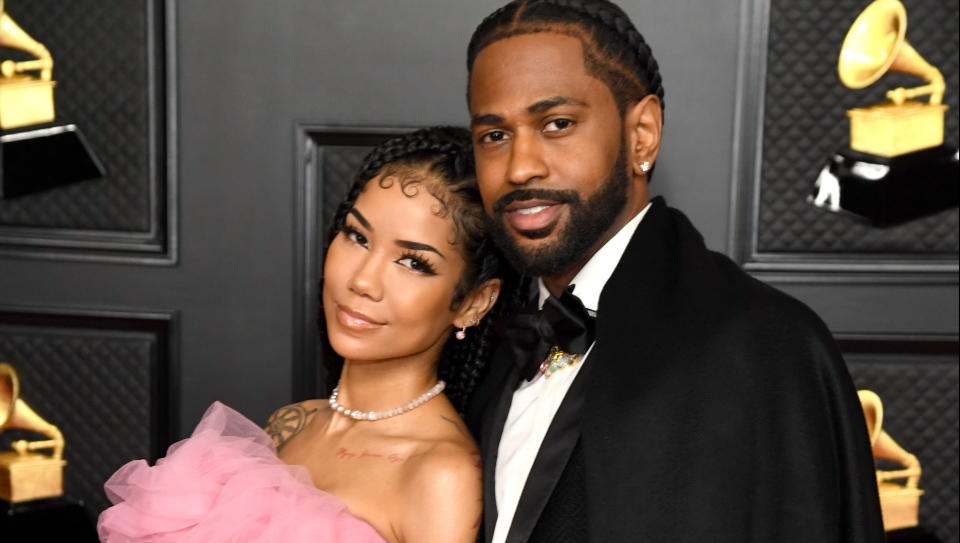 The baby boy was born on Tuesday, Nov. 8, but the couple took to their Instagram page today (Nov. 18) to make the announcement to their fans. The mom-of-two posted a few photos of her and her family in the hospital, captioning it: “11/08/22. Noah Hasani after 24 hours of contractions, a total lunar eclipse, and while it was raining… he came. My baby Yoda, my Sani.”

ALSO READ  Quavo shares touching tribute to Nephew Takeoff: 'You Are Our Angel'

“After 24 hours of labor, a lunar eclipse, with rain from the beginning of labor to his birth, he is safe and sound here. Happy, healthy and everything we could ever ask for and more. Anything and everything for your son. Noah. 11/8/22,” Big Sean posted alongside a series of photos.

Since the news of Aiko’s pregnancy came out in July, the couple has consistently shared their journey to parenthood with their fans on social media. On October 13, they revealed the gender of their baby during a joint performance at the Greek Theater in Los Angeles, California. The couple asked the crowd to make some noise “for our baby boy.”

They also held their baby shower on Sunday, October 16, in front of friends and family. “So thankful for all our beautiful friends and family who came to shower our baby with love. What a perfect day it was. We love you so, so much,” Aiko wrote under a video of the special day. Aiko is also a mother to her 13-year-old daughter, Namiko Browner, whom she shares with singer O’Ryan Browner.

Aiko and Big Sean have been together off and on since 2016. The duo also regularly collaborate on each other’s songs like “I Know,” “None of Your Concern,” “Body Language,” and more. In 2016, they released a joint album titled Twenty88.