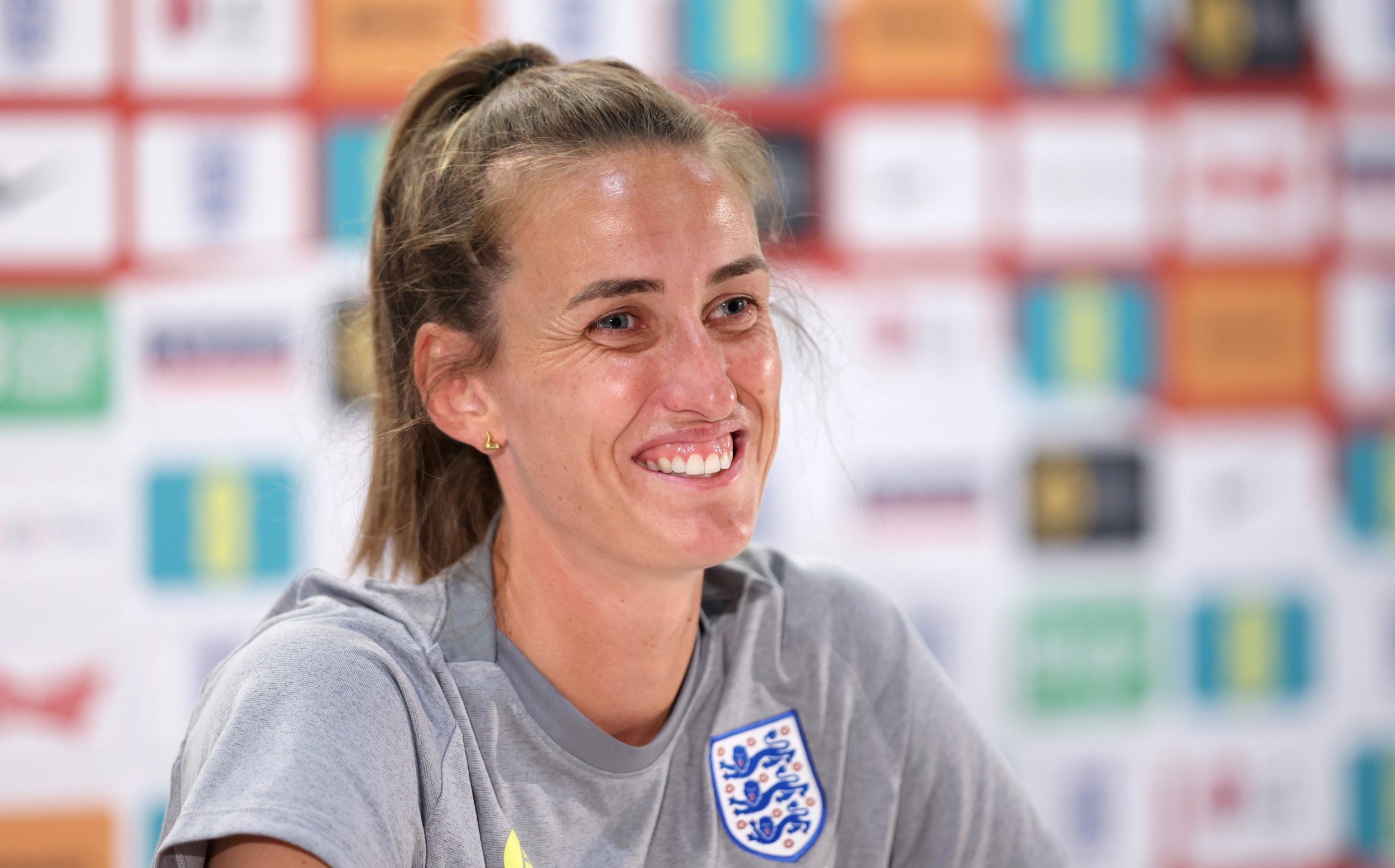 “[Back then] we knew Germany was ahead of us in many ways in terms of where football was in that country. It was a huge task ahead of us.

“We had maybe 15,000 in that final. Now we have about 90,000, that’s just great. Central contracts were introduced in 2009. It’s really night and day. From that point on, the FA has invested real money in the Women’s Super League.

“All the players who have been before – this is for everyone on Sunday. We don’t want to forget everyone who came before and wore the shirt.

“Even when I think about it, my voice trembles a little. It’s still a moment to go out and chase our dreams. If we get to lift the trophy on Sunday, I hope they know they have it in their hands too to have.”

England have been eliminated in the semi-finals of their last three major tournaments, but Scott – who has played four Euros and four World Cups, as well as two Olympics with Team GB – thinks it’s the Sunday that can decide things, not that they have broken that streak of heartbreak in the semifinals.

“It is a very defining moment. We are very happy to be there on Sunday and I think the best two teams have reached the final.

“We know that that extra step on Sunday can really make a big difference [for the growth of the sport]. Fifty times a day it goes through my head. it’s going to be such a hard game, we know that. We will give them the utmost respect, but we can’t help but dream a little.”