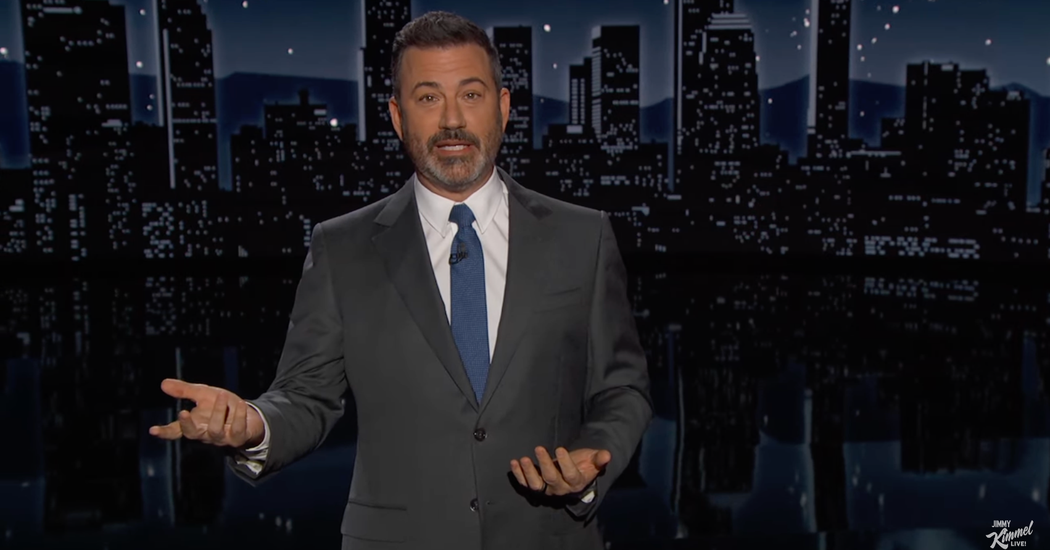 Welcome to Best of Late Night, a roundup of last night’s highlights that you can sleep with – and get paid to watch comedy with. Here are the 50 best movies on Netflix right now.

After 15 rounds of voting, Kevin McCarthy was sworn in as Speaker of the House of Representatives early Saturday morning.

Jimmy Kimmel called it “a full Ali-Frazier,” saying, “It was the political equivalent of giving your kid an iPad to shut him up.”

“It really started spinning on the floor of the house. It got so out of hand that I thought I was watching the Oscars.” —JIMMY KIMMEL

“Ahead of the final ballot for Speaker of the House, Alabama Congressman Mike Rogers appeared to be attacking fellow Republican Rep. Matt Gaetz. And out of habit, Gaetz shouted ‘I’ve never met your daughter!’” — SETH MEYERS

“That’s a face mask violation — 50 feet.” It was truly the most exciting hour of cable news in a long time.” —JIMMY KIMMEL

“Oh my God. I don’t know if men should be in political office. They’re just too emotional!” — STEPHEN COLBERT

“It’s one thing to stop a guy by his shoulders, but by his face? Is this the House of Representatives or a Long Island wedding? — SETH MEYERS

“Republicans resorting to violence on the House floor? What a perfect way to celebrate the two-year anniversary of January 6.” —JAMES CORDEN

The Punchiest Punchlines (new but not improved edition)

“After 15 rounds of voting, McCarthy has done the impossible: He got people to watch C-SPAN for an entire week.” — JIMNY VALLON

“I can’t even imagine what McCarthy was going through. It must have felt like sitting outside Applebee’s and waiting four days for your drive to buzz. — JIMNY VALLON

“McCarthy was like, ‘I’m just glad it didn’t come to a 16th ballot. That would have been humiliating.'” — JIMNY VALLON

“We have a new, not improved, but a new speaker of the House.” —JIMMY KIMMEL

“They chose McCarthy the same way you choose Thai food on New Year’s Day: ‘You want Thai? Well, nothing else is open!’” — SETH MEYERS

The bits worth seeing

Which we’re excited about on Tuesday night

Also check this out

In the scary movie “M3GAN”, the dancing of the titular robot puppet is part of the horror.