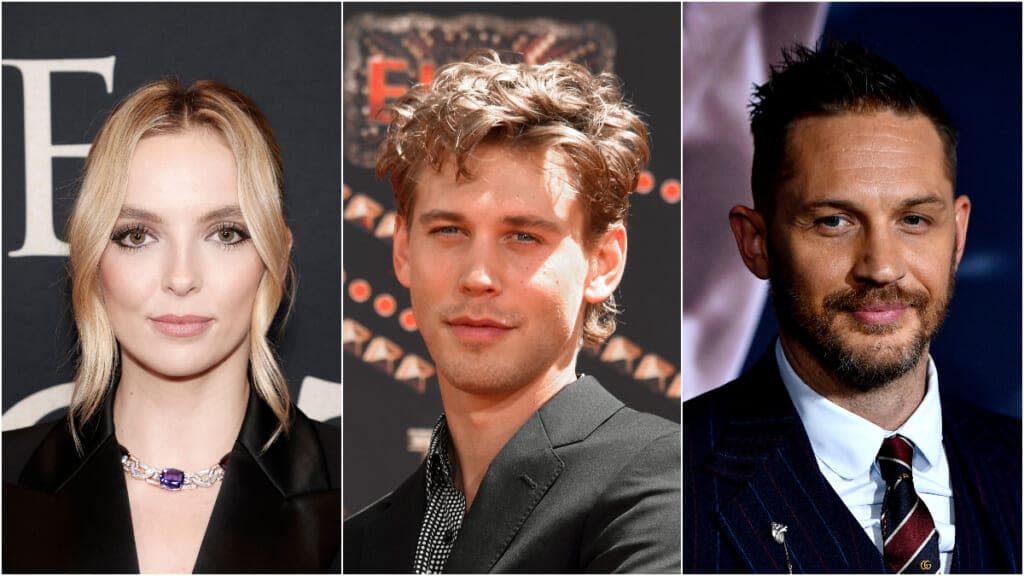 Jodie Comer, Austin Butler and Tom Hardy will star in the next movie from “Midnight Special” and “Loving” director Jeff Nichols in a project called “The Bikeriders”, set in New Regency, a person with knowledge of the project told . DeWrap.

Nichols will both write and direct the original film, a historical drama set in the 1960s and inspired by Danny Lyon’s photography from his 1967 book, also titled “The Bikeriders.”

Production on the film will begin in October in Cincinnati, Ohio.

Also read:
‘Elvis’ director Baz Luhrmann on his leading man’s transformation: ‘The Austin Butler who was in Disney shows no longer exists’

Though inspired by a group of bikers photographed all over Chicago, Nichols’ “The Bikeriders” is an original story inspired by the book and follows the rise of a fictional Midwestern motorcycle club. Seen through the lives of its members, the club evolves over the course of a decade from a hangout for local outsiders to a more sinister gang, threatening the unique way of life of the original group.

Sarah Green and Brian Kavanaugh-Jones produce “The Bikeriders” through Tri-State, the company they share with Nichols, in addition to New Regency. Fred Berger is executive producer.

Nichols was most recently attached to directing a spin-off of “A Quiet Place,” but he left the project last year. His last feature film was ‘Loving’ in 2016 and he is also the director of ‘Midnight Special’, ‘Shotgun Stories’, ‘Take Shelter’ and ‘Mud’.

Comer last starred in Ridley Scott’s “The Last Duel” at the end of the feature film, and this year she received another Emmy nomination for her work on the “Killing Eve” series.

Butler recently broke out in Baz Luhrmann’s ‘Elvis’ and he has already landed a part in ‘Dune: Part Two’.

Hardy most recently starred in “Venom: Let There Be Carnage” and will next be seen in Gareth Evans’ “Havoc.”

Academy apologizes to Sacheen Littlefeather, 50 years after she was booed for rejecting Marlon Brando’s Oscar