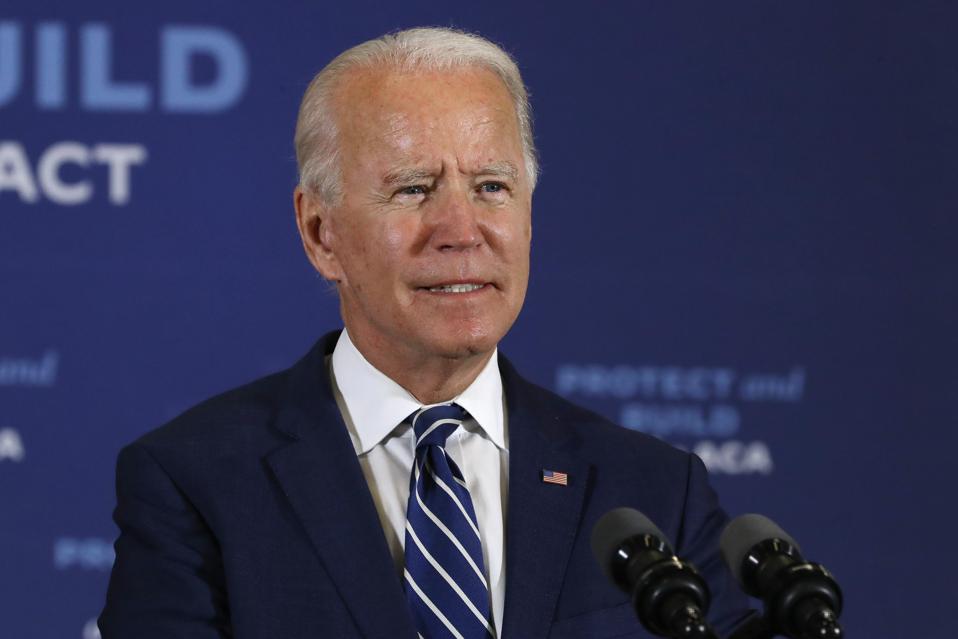 The cumulative federal student loan debt has exceeded $ 1.54 trillion, according to the latest data from the Department of Education. This is more than double the balance in 2010. Even after accounting for inflation, this is a 72% increase in the cumulative student loan balance.

In recent years, increasing student loan balances have sparked a conversation about college affordability, but that conversation has mostly focused on eliminating tuition fees for students in the future. During the 2020 Democratic presidential primary, the conversation widened to include ideas to write off or cancel some or all of the student loan debt.

Senators Elizabeth Warren and Bernie Sanders showcased sweeping student debt cancellation plans in their respective campaigns that have excited many student borrowers. Warren called for eliminating up to $ 50,000 in student debt based on the income of a student borrower and Sanders called for a one-time write-off of all federal student debt. (His plan did not address the debt that would be incurred afterwards for living expenses or higher education.)

Following her exit from the presidential race, Senator Warren led many Democrats to demand a minimum of $ 10,000 in student loan cancellation as part of a coronavirus relief and stimulus plan. Although initially disagreed with a large forgiveness of student debt, former Vice President Joe Biden has now backed Senator Warren’s $ 10,000 debt cancellation plan since becoming the candidate. democrat. He called for providing this cancellation to every borrower for coronavirus relief.

In that vein, Biden called for the forgiveness of debt that student borrowers took on to pay for undergraduate tuition at a public college or university. Borrowers must earn less than $ 125,000 to be eligible. While this is probably difficult to implement, it would eliminate a significant portion of student debt.

Of the two plans, Biden pointed to the $ 10,000 cancellation more often. Given its universality and ease of implementation, it is perhaps the most likely to be successful, not to mention its significantly cheaper price.

Biden also called for correcting the public service loan forgiveness program, a call he made at the start of the primary. He said he would adopt a plan from Senators Kirsten Gillibrand and Tim Kaine for existing borrowers and revise the plan in the future since borrowers are expected to have less debt through his free college proposal.

The advantages of free college

Trump and Biden both misinformed voters about public charters

Student votes rise despite efforts to suppress it

The Bharat Express News - October 30, 2020 0
With the increasing number of corona cases, everyone now knows an acquaintance, a co-worker or even a relative who has contracted the virus. ...

The India-United States partnership has grown in all areas: Ministry of...