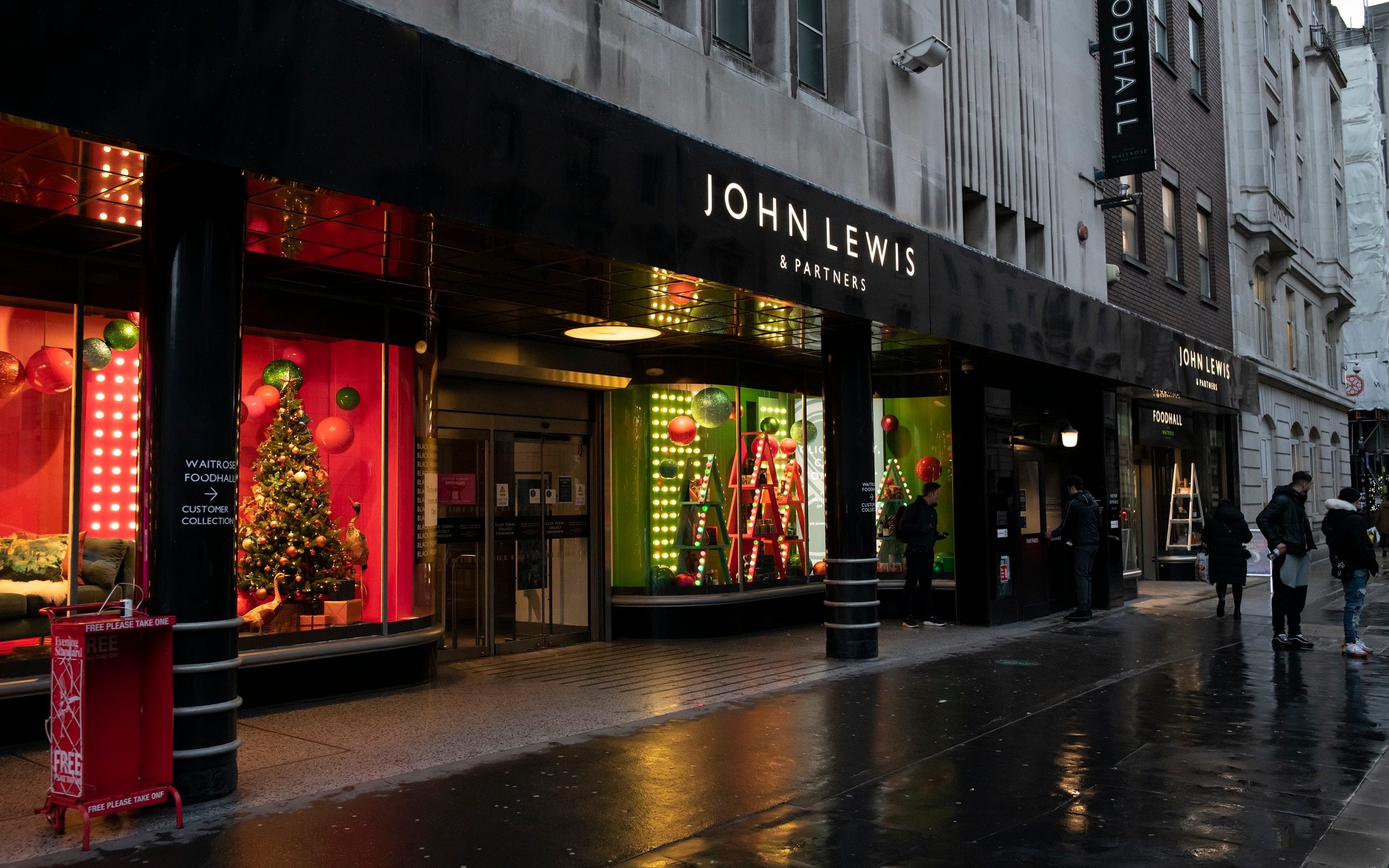 John Lewis has been accused of “discrimination against the elderly and the vulnerable” after rejecting credit card applications from customers who do not have cell phones.

Loyal customers will be stripped of their John Lewis Partnership Card on October 31 unless approved for the retailer’s new card, which will be relaunched with lender NewDay.

To qualify, John Lewis requires customers to have a mobile phone for verification purposes – much to the chagrin of older cardholders who don’t have a mobile device. Many have held accounts since the card was launched nearly 20 years ago.

Cynthia White, 82, from London, who uses the Partnership Card for more than 90 percent of her spending, was shocked when the retailer told her she would not be approved for a new card.

Dr White has poor eyesight and dexterity issues that make using a mobile extremely difficult. “It’s not that people in my position aren’t willing to use cell phones. It’s a matter of physical capacity,” she says.

“This is discrimination against the elderly and vulnerable in society.”

Verification via mobile phones is considered the most secure method. But where customers struggle to use it, companies should offer them an alternative, such as a phone call to a landline, according to UK Finance, the banking trade association.

While NewDay allows customers to verify themselves over the landline after being approved for a card, it does not allow this during the application process.

This inflexibility was criticized as “deeply unfair” by consumer rights activist Martyn James.

He said: “Companies have a moral – and sometimes regulatory – obligation not to discriminate against people who don’t have a phone or even internet access.”

Caroline Abrahams of Age UK, the country’s largest charity for the elderly, said: “Any business that refuses access to a product or service on the basis of the lack of a smartphone risks excluding a significant number of older customers. “

Alan White, 78, of Nottinghamshire, was turned down, although he has no outstanding debts, has a good credit score and has always paid the full amount on his card, which he has used since launch.

Rugby League World Cup 2022: when is it, fixtures, last chances and who’s in the home countries rosters

The Bharat Express News - October 5, 2022 0
Martin Offiah is tipping England for going all out in the Rugby League World Cup and helping to right the mistakes of 1995. The record-breaking...