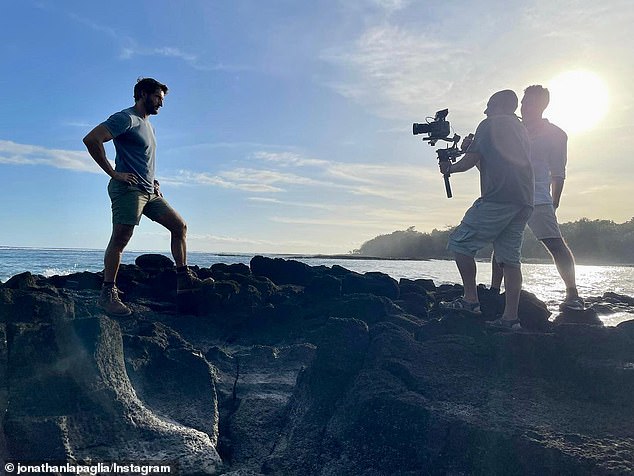 By A. James for Daily Mail Australia

And host Jonathan LaPaglia has teased that fans can expect big things from the real-life adventure show, which is currently in production in Samoa.

“Playtime is over,” the 53-year-old posted on his Instagram stories on Tuesday. “Back in the office to make the next season of Survivor…and it’s going to be a ripper.”

Jonathan LaPaglia has teased the new season of Australian Survivor: Heroes v Villains as filming for the hit show kicks off in Samoa

LaPaglia added a photo of himself on a rocky shoreline in shorts and a t-shirt while being filmed by a crew of two.

In the new season, the castaways are divided into two tribes, consisting of ‘heroes and villains’.

Fans can expect returning contestants to take on the survival challenges with a cast of new players.

They will be joining Jordie Hansen, Sam Frost’s fiancée, according to the Herald Sun.

The 26-year-old, who was featured in the 2021 Blood V Water season, recently announced his engagement to the former Home and Away star, 33. 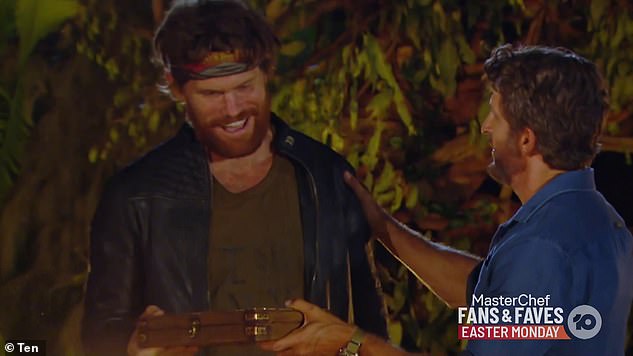 ALSO READ  Emmys host plays it safe with his opening monologue... dancing to theme songs from Friends and more

Mark Wales was unanimously crowned the winner of the series.

The ex-SAS commander, 42, took home the $500,000 cash prize after going into the final with Josh Millgate, Chrissy Zaremba and Shayelle Lajoie. 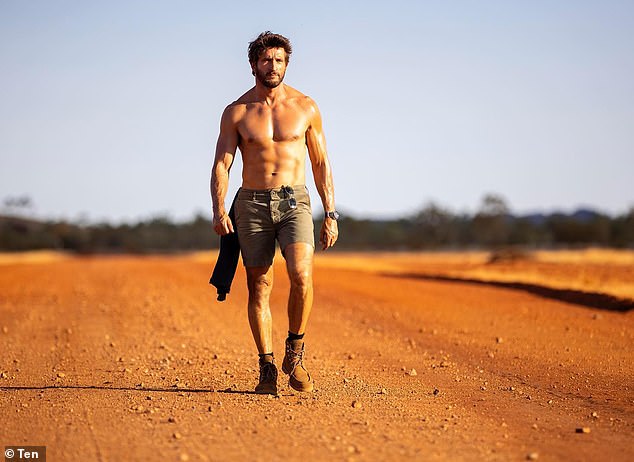