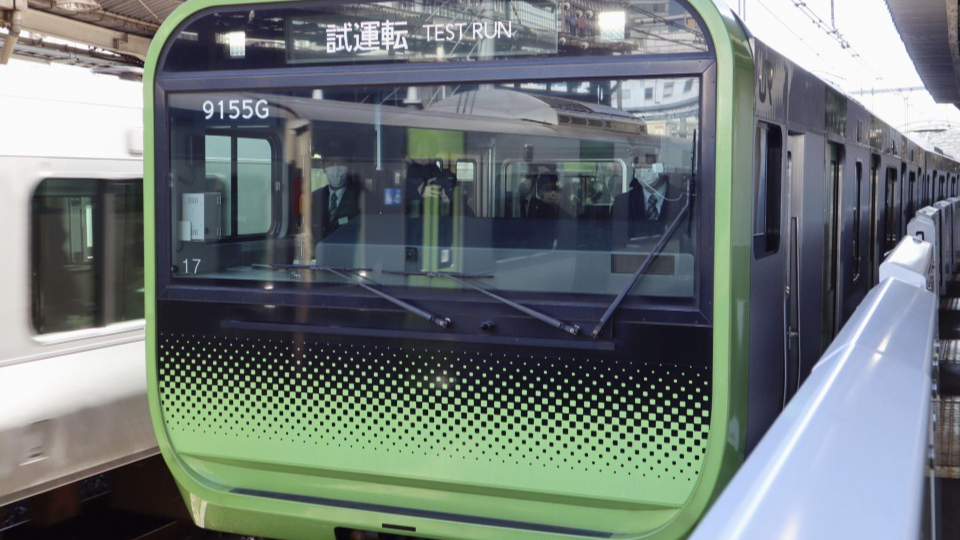 A male employee of East Japan Railway Co. made repeated comments deemed sexually harassing to a visually impaired female passenger at a Tokyo station for three months until earlier this month.

The railway company, commonly known as JR East, is considering disciplinary action against the employee, who made comments such as, “Isn’t your chest heavy? I can carry it for you,” as he escorted her from the ticket gate to the platform. officials said.

The woman sought advice from JR East station, and he was put in charge of caring for her several times from March 2022, but he began making sexually suggestive and other inappropriate comments in October, they said.

“What time are you coming home today? Let’s go to a new ramen restaurant,” the employee also told her once, according to the company.

When the woman asked him to escort her to the elevator, the employee said, “I can lift you if you use the stairs,” officials said.

The harassment came to light after the passenger reported it at the station on Wednesday and JR East launched an investigation.

The employee allegedly said he thought he was “friendly” because he often comes into contact with the women, but now regrets his actions.

The employee has already been removed from customer service and will be treated strictly, JR East said.

“We sincerely apologize to the customer who was offended. We will ensure that all employees are thoroughly instructed to avoid similar incidents,” said a company spokesperson.