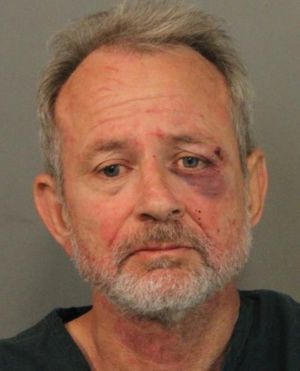 The Jacksonville Sheriff’s Office is investigating a reported death of a remand inmate that occurred Saturday morning.

At approximately 7:30 am on Saturday, January 7, 2023, JSO reported that corrections officers and medical personnel were making scheduled medical rounds in a dormitory on the 6th floor West when an inmate became unresponsive.

JSO stated that life-saving measures were immediately initiated and the Jacksonville Fire Department was notified and responded to the scene. CPR was performed along with the use of an AED to resuscitate the prisoner.

ALSO READ  GOP Rep. Carl on Biden Docs: It's almost like he's being set up by his own people

The attempts were ultimately unsuccessful and the prisoner was pronounced dead by JFRD upon arrival.

JSO’s Cold Case Unit was notified of the death and detectives responded to begin their investigation. Members of the Crime Scene Unit also responded to collect both forensic and electronic evidence related to the death.

The deceased inmate was identified by JSO as 58-year-old Richard Karl Johnston who had been arrested on Friday 23 December 2022 following an investigation into reported aggravated elder abuse and was awaiting trial.

At the time of the prisoner’s death, JSO reported that Richard was being housed in an at-risk inmate dormitory because he had made statements about harming himself and others.

Detectives are early in their investigative efforts and the medical examiner will perform an autopsy to increase the available information to determine the manner and/or cause of death.

The inmate’s death is currently listed as undetermined, but there are no indications of foul play at this time and investigations are ongoing by both agencies.