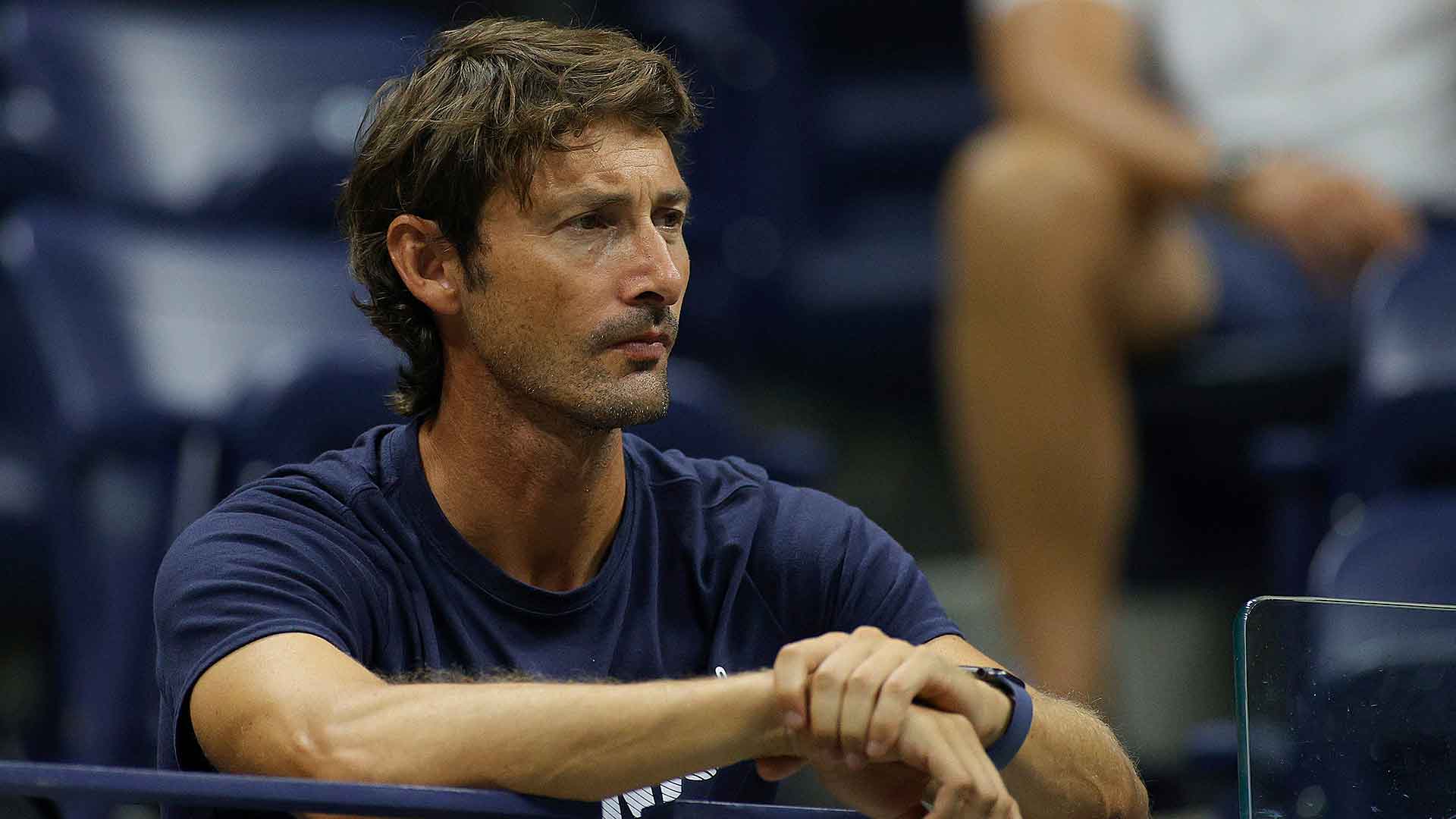 “The six nominees nominated in the 2022 International Tennis Hall of Fame ballot have all achieved remarkable results on the biggest stages of tennis – Grand Slam titles, topping the world rankings, Davis Cup and Billie Cup victories. Jean King. Their successes are highlights in tennis history, and it is a pleasure to recognize their accomplishments with the honor of being nominated to the International Tennis Hall of Fame, ”said Stan Smith, ITHF President .

Ivanovic, Black, Pennetta and Moya are all new candidates in the poll, while Ferrero and Raymond are returning among the candidates in their second year in the poll. International Tennis Hall of Fame policy states that a candidate remains on the ballot for up to three consecutive years, unless voted on. All six nominees are eligible in the Hall of Fame player category for the Class of 2022. This is not a year eligibility for the Hall of Fame Contributor or Wheelchair categories, which are reviewed every four years. .

Now that the ballot is set, the fan vote for the International Tennis Hall of Fame will open on Friday, October 15 on vote.tennisfame.com, providing an opportunity for tennis fans around the world to express their support for those they believe should become Hall of Fame members. Additionally, voting by the official voting group of existing journalists, historians and Hall of Fame members will take place in the coming months. The Hall of Fame election is determined by the combination of fan voting results and the official voting group and is detailed below.

“Tennis fans are demanding, knowledgeable and passionate. Their input on who becomes a Hall of Fame member is an integral part of the induction process for the International Tennis Hall of Fame. We are happy to provide Fan Vote as an opportunity for fans to have their say. In addition, the geographic diversity of the candidates in this year’s ballot clearly demonstrates the global popularity of our sport. It is unrealistic to think that tennis fans around the world will be able to come to Newport to celebrate the greats in person, but thanks to the fan vote, fans can still participate and defend those they deem worthy of the game. ‘ultimate honor in tennis,’ said Todd Martin, CEO of the International Tennis Hall of Fame.

To be elected to the Hall of Fame, a candidate must receive an affirmative vote in 75% or more of the combined total of their official voting group result and any bonus percentage points earned from fan voting.

The International Tennis Hall of Fame player category recognizes ATP and WTA players who have achieved a distinguished record of competitive achievement at the highest international level.

Carlos Moya, from Spain, reached the world ranking No. 1 and spent more than 200 weeks in the world top 10. Moya was the French Open champion in 1998, and Australian Open finalist in 1997. In addition, Moya has won 20 career titles, including three Masters 1000 level events. He was part of the The Spanish team won the Davis Cup in 2004. Since 2016, Moya has been coaching his Spanish compatriot Rafael Nadal.

Juan Carlos Ferrero, also Spanish, reached his first grand final at Roland Garros in 2002, toppling world No.4 Andre Agassi and No.2 Marat Safin en route. He fell in the final against his compatriot Albert Costa. Ferrero returned to the final a year later, winning the Roland Garros title in 2003. Later that year, Ferrero reached the US Open final. His success in 2003 propelled him to the world No. 1 ranking and he spent 139 weeks in the world top-5. In 2000, Ferrero became a hero of Spain’s very first Davis Cup championship team when he won the final point in Barcelona against Australia.

Serbian Ana Ivanovic won the Roland Garros title in 2008 and competed in two other major finals, reaching the Roland Garros final in 2007 and the Australian Open final in 2008. Ivanovic was ranked world No. 1 and spent 91 weeks in the world top-5. In addition to the Roland-Garros trophy, Ivanovic has won 14 career titles, including 3 WTA Premier Mandatory titles. Ivanovic came of age in Serbia as the nation emerged from the break-up of Yugoslavia, his early training taking place under very difficult conditions. She then represented Serbia in Fed Cup competition for nine years, including a participation in the final in 2012. Ivanovic is the first Serbian to be nominated for the International Tennis Hall of Fame.

Italy Flavia Pennetta won the US Open trophy in 2015, beating compatriot and childhood friend Roberta Vinci in the first-ever all-Italian major final. Pennetta has won 10 more singles titles during her career and has reached a career high of World No.6. Additionally, Pennetta has had an accomplished doubles career, reaching No. 1 in the world and winning a major doubles title at the Australian Open. Pennetta has been a fixture on the Italian Fed Cup team for over a decade and has been instrumental in securing four league titles. She is the first Italian woman to be nominated for the Hall of Fame.

Cara Black from Zimbabwe, was a world No. 1 doubles player and primarily a doubles specialist throughout her WTA career, winning 60 titles. Black held the No.1 ranking for 163 weeks and spent 569 weeks in the world’s top 10. She was a five-time doubles major, winning three titles at Wimbledon, as well as trophies at the Australian Open and the US Open. Black has also won five major titles in mixed doubles and is one of three women in tennis history (Open Era, since 1968) to have achieved a Grand Slam career in mixed doubles. Black comes from a tennis family, and she teamed up with her brother Wayne for two of her major mixed doubles titles.

American Lisa Raymond won 11 major titles with six different partners during his career. Raymond has won six major titles in women’s doubles, where she won a career Grand Slam, and five in mixed doubles. She also won a bronze medal at the 2012 Summer Olympics with her mixed doubles partner, Mike Bryan, and was a member of a United States Championship team in the Fed Cup. Raymond was ranked World No.1 in Doubles for 137 weeks and reached a career high of World No.15 in Singles. She has won 79 career doubles titles. Raymond’s journey to the WTA Tour came after great success at the college level. As a member of the University of Florida women’s tennis team, Raymond won the NCAA singles title twice and led the team to its first national championship.