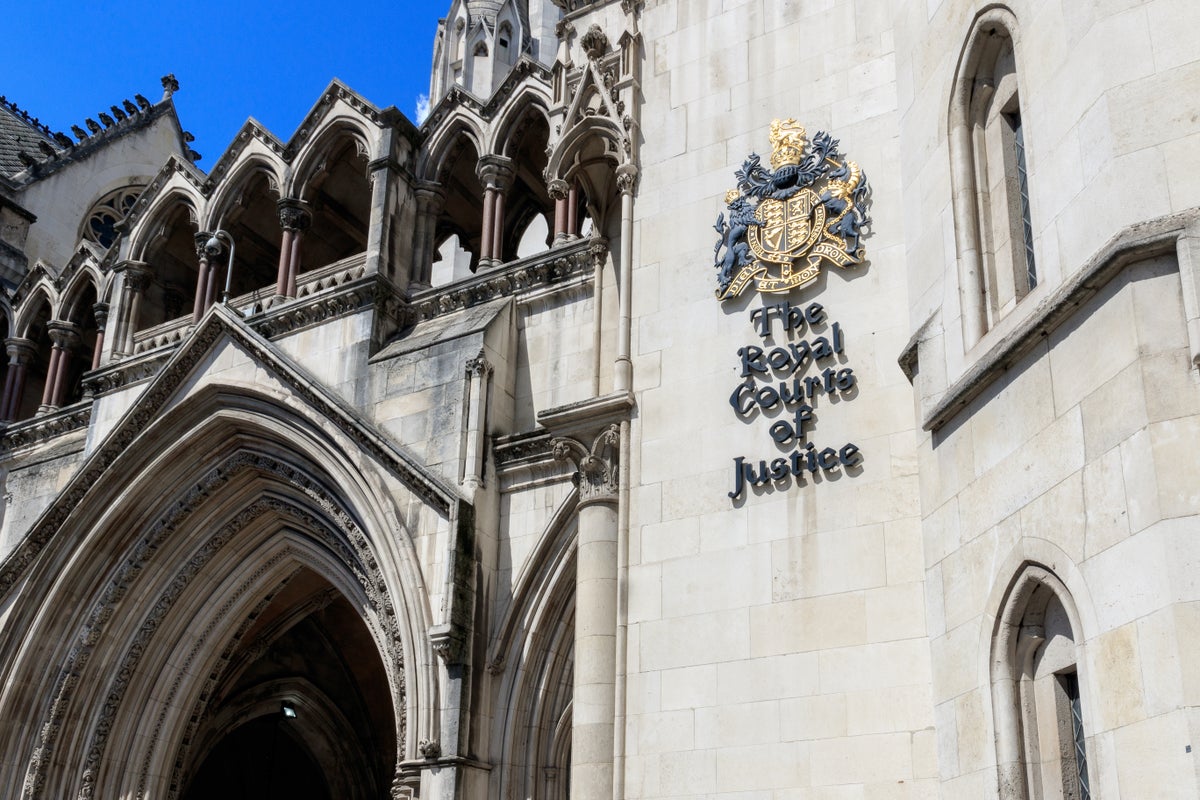 A dying man’s parents have failed to collect and store his sperm so that his girlfriend can have his child.

The 22-year-old student, whose name has not been released, suddenly collapsed during exercise and was unconscious in intensive care following a stroke when his parents filed the application with the Court of Protection.

The man had spoken of his desire to have children and his girlfriend had “expressed a desire to carry his child,” Judge Poole heard during an urgent out-of-hours hearing on Nov. 3.

But the judge concluded that permission would not have been in the best interest of the man.

Details of the case emerged on Thursday when the judge’s written ruling was published. The man who was at the center of the case has since died.

Judges in the Court of Protection deal with issues related to people who do not have the mental capacity to make decisions for themselves.

Mr Justice Poole, who lives in London and oversees hearings in the family division of the Supreme Court, said the man had been a student at a university in the southwest of England and was fit and healthy before collapsing, which he described as “tragic”.

The man’s parents had requested statements that would allow a doctor to collect and legally store their son’s sperm so that it “could be used in the future for the conception and birth of a child or children” .

The man’s father told the judge: “My son had a girlfriend and he had been talking to me about his desire to have children for years.”

“I make it clear to the court that my wife and I would raise the child, but the girlfriend, who is aware of this request, has expressed a desire to carry his child.”

Mr Justice Poole concluded that such statements would not have been in the best interests of the man.

In his ruling, the judge said: “There is no evidence for the court to convince me that (he) would have wished his semen to be collected and stored in his current circumstances.

“I cannot accept that there should be a default position that semen should be collected and stored in conditions that are generally in a person’s best interest.”

He added: “The process of collecting (his) semen is physically invasive and there is no evidence that (he) would have consented or consented to its purpose.

“I take into account the opinion of his parents about (his) interests.

“However, considering all relevant matters, I conclude that it is not in (his) interest to make the requested statements.”