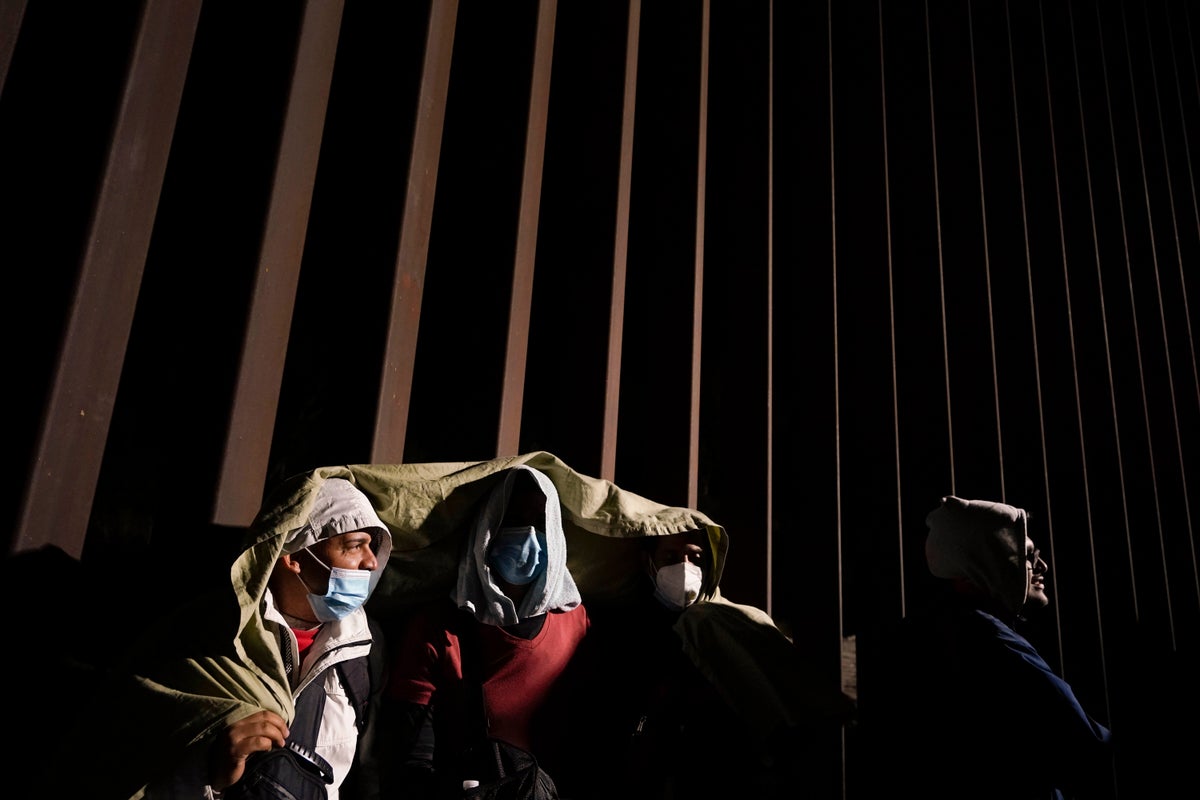 A federal judge on Tuesday ordered the Biden administration to lift Trump-era asylum restrictions, which have been a cornerstone of border enforcement since the onset of COVID-19.

However, his ruling conflicts with another in May by a Louisiana federal judge that asylum restrictions remain in place.

If Sullivan’s ruling holds, it would shake up border enforcement. Migrants have been expelled from the United States more than 2.4 million times since the ordinance went into effect in March 2020, denying migrants the right to seek asylum under US and international law on the grounds of preventing the spread of COVID-19.

The regulation was approved under Title 42 of a broader public health law.

The rule has been applied unevenly based on nationality and particularly affects migrants from Guatemala, Honduras and El Salvador — in addition to Mexicans — because Mexico allows them to remain within its borders. Last month, Mexico began accepting Venezuelans expelled from the United States under Title 42, sharply decreasing the number of Venezuelans seeking asylum at the US border.

“This is a huge victory for desperate asylum seekers who can’t even be heard because of abuses of public laws,” Gelernt said. “Hopefully, this ruling will bring to an end this horrendous period in American history in which we reaffirmed our solemn commitment to provide refuge for those who are persecuted.”

The Homeland Security Department did not immediately respond to a request for comment.