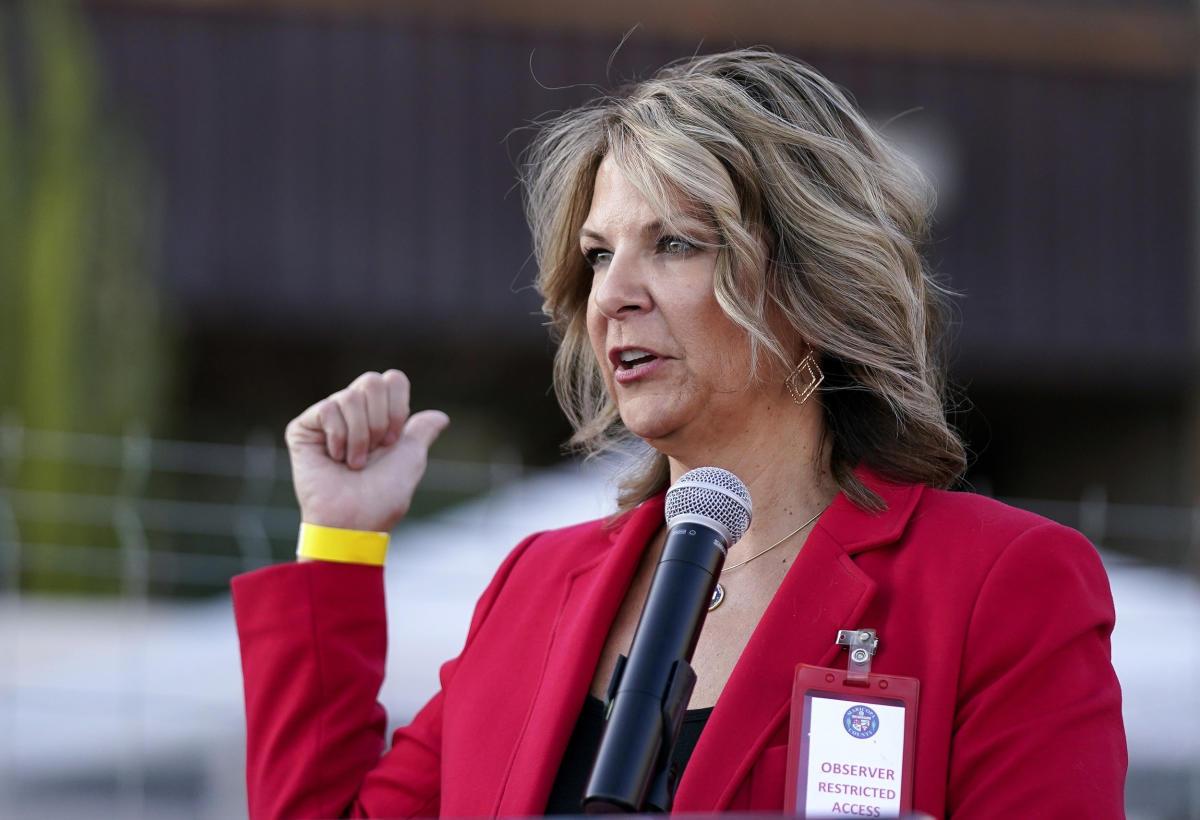 WASHINGTON — A federal judge in Arizona ruled Thursday that the selected House committee investigating the January 6, 2021 Capitol attack can see the phone records of Kelli Ward, chairman of the Republican Party in Arizona, and her husband.

U.S. District Court Judge Diane J. Humetewa dismissed the Wards’ arguments in a February lawsuit that the congressional panel should be barred from getting the phone records of the couple, who are doctors, because it would violate medical privacy laws.

In January, the GOP chairman of the state and her husband, Michael Ward, were among 14 of the 84 so-called deputy voters subpoenaed by the commission for claiming in false documents that then-President Donald Trump was voting in their 2020 election. states won.

The judge wrote in her 18-page filing on Thursday that the House committee’s request for information “relates to telephone calls, from November 1, 2020 to January 31, 2021, from an account linked to a Republican candidate to vote for former President Trump.”

“That three-month period is clearly relevant to the investigation into the causes of the January 6 attack,” she wrote. “The court therefore has no doubt that concluding these documents may assist the select committee’s valid legislative purpose.”

Humetewa also rejected the Wards’ arguments that the subpoena seeking their phone records violates their First and 14th Amendment rights and that releasing the data would risk harming those the couple contacted during the period,” could be involved in the largest criminal investigation in American history.”

The judge also rejected the plaintiffs’ claim that the subpoena would lead to harassment, such as the death threats they had previously received, because those “incidents have already occurred.”

Meanwhile, the Ministry of Justice has also investigated the ‘fake voters’. The Jan. 6 commission, which is expected to hold its final hearing on Sept. 28, has forced many of them to testify because they were part of Trump and his allies’ broader plan to nullify the results of the 2020 election. . .