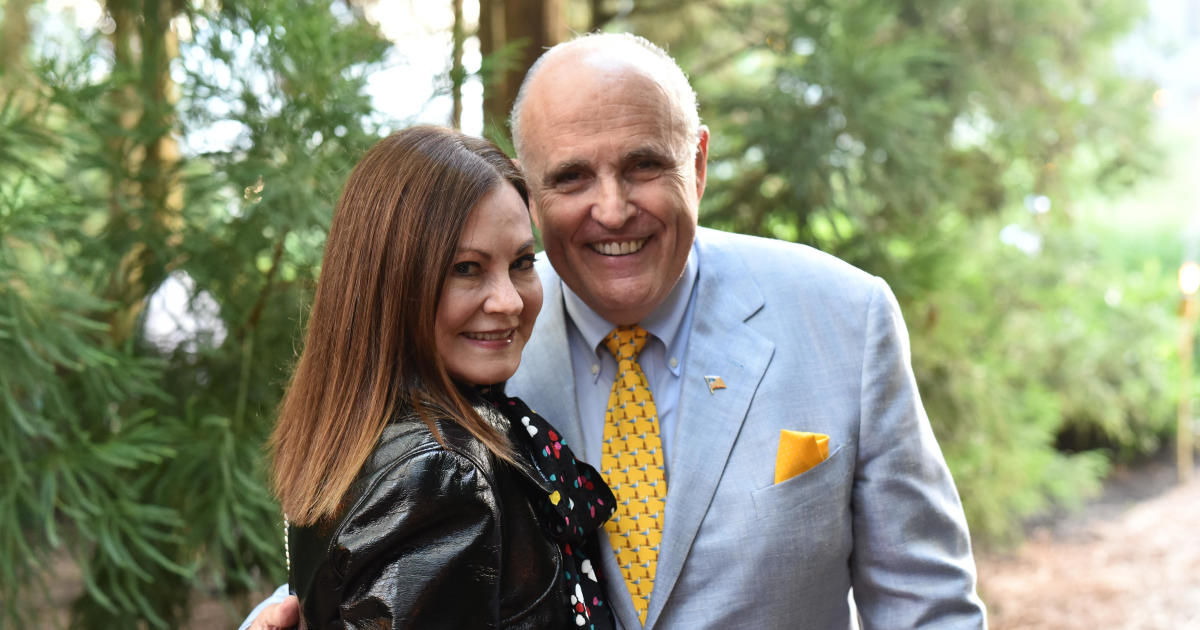 NEW YORK — Judith Giuliani spoke to “Inside Edition” about the end of her marriage to Rudy Giuliani and his political career.

Anchor Deborah Norville says Judith Giuliani sat down for the exclusive interview, in part because she says she was having some trouble settling down her divorce settlement with Rudy Giuliani.

The marriage ended after 15 years. She says a big part of it was when Giuliani failed to run for president in 2008. She says he went into a major depression and they spent a lot of time in Mar-A-Lago …where Donald Trump was in many ways a comforter to former Mayor Giuliani, she says Giuliani is addicted to two things: the spotlight and power,” explains Norville.

For more of the “Inside Edition” interview, click here.