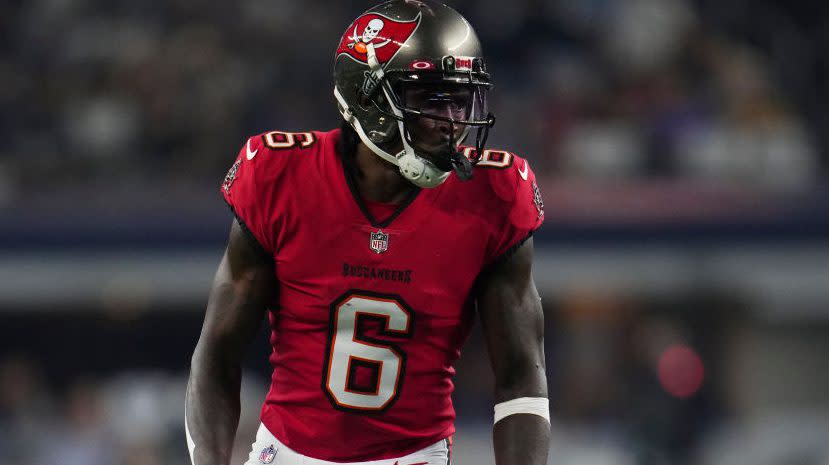 The Buccaneers know they will be one wide receiver behind for Sunday’s game against the Saints, but they won’t know about Julio Jones’ status until closer to kick-off.

Jones is listed as doubtful to play with a knee injury. According to multiple reports, Jones will undergo pregame warmups before the team makes a call to play him this weekend.

Chris Godwin dropped out on Friday with a hamstring injury. Mike Evans, Russell Gage and Breshad Perriman joined Jones with questionable tags, but Evans and Gage are expected to play against New Orleans.

ALSO READ  Bills injury list is huge as they prepare for the game against Ravens: team signs Xavier Rhodes

Running back Leonard Fournette is also expected to be in the lineup after being listed as doubtful with a hamstring injury.