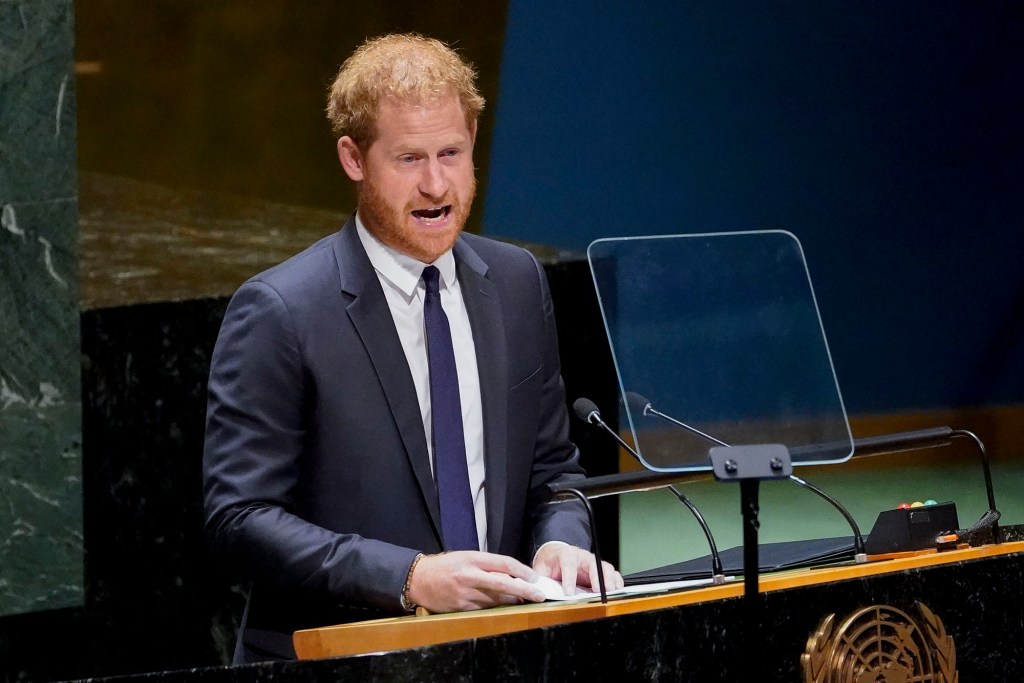 Supreme Court Justice Samuel Alito has made fun of Prince Harry and the “array of foreign leaders” who attacked the US for scrapping Roe v. Wade.

Alito, 72, burst out laughing with his scathing speech at a conference on religious freedom in Italy, his first public comment since the landmark decision on abortion rights was overturned in 1973.

ALSO READ  Fear of losing the fight against monkey pox in California, US as cases rise

The British royals-in-exile speech — citing “rolling back on constitutional rights” in the US as evidence of “a painful year” — was far from the only non-American whose criticism Alito dismissed.

“I had the honor of writing this term, I believe, the only Supreme Court decision in the history of that institution that has been criticized by a slew of foreign leaders who were fine with commenting on U.S. law,” he said. Alito.

“One of them was former Prime Minister Boris Johnson – but he paid the price,” Alito joked about the British leader being forced to resign after overwhelming distrust in him.

“But others are still in office,” Alito noted, while checking on French President Emmanuel Macron and Canadian Prime Minister Justin Trudeau, who called the decision “horrific.”

Alito’s July 21 speech in Rome was previously unannounced and only surfaced after the hosts, the University of Notre Dame Law School, posted a video of it online on Thursday.

In it, he told the public that he was one of a number of US judges who still “cling to the belief that what the Constitution says and what doesn’t matter matters.”