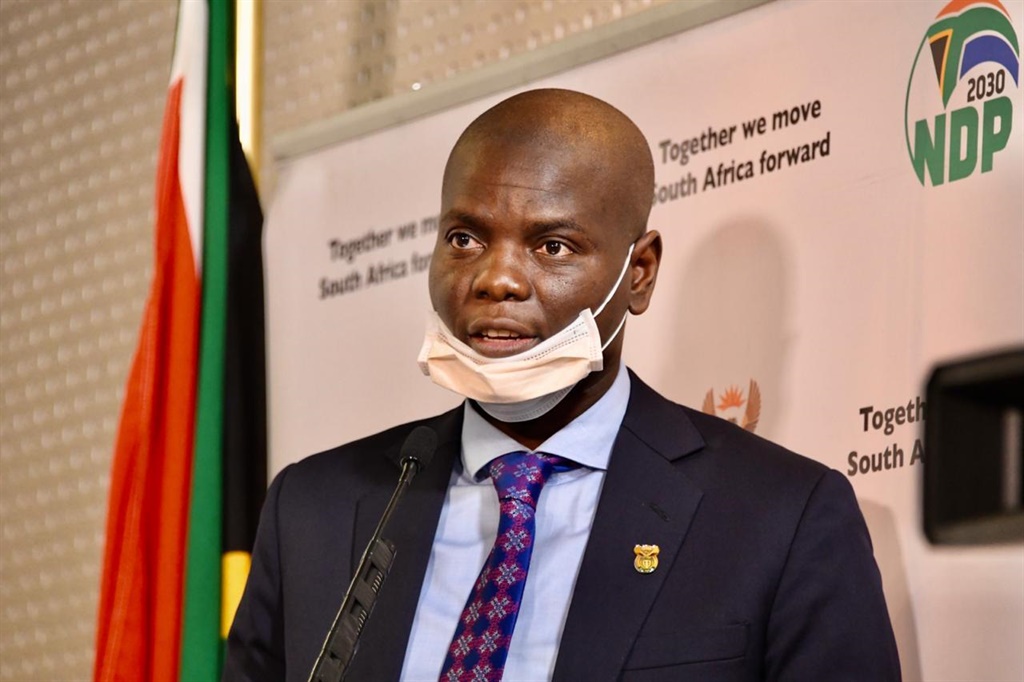 Despite the national disaster being lifted more than three months ago, more than 200 people are still facing charges for violating lockdown rules.

According to Minister of Justice and Correctional Services Ronald Lamola, thousands have appeared in court for violations.

Horn had asked Lamola about the number of people charged with crimes related to the disaster settlement, which was adjusted over two years.

The government has declared and enforced a national state of emergency from March 15, 2020 to April 4, 2022 in response to the Covid-19 pandemic.

“Information obtained from the Electronic Case Management System consists of 265 defendants still in court, involving 9,489 defendants in court. The total number of defendants who have appeared on charges related to the state of disaster law is 9,754 accused,” Lamola said.

However, he reiterated that those found on the wrong side of the law could have also paid fines for admission of guilt:

“The National Prosecuting Authority (NPA) does not arrest or charge [the] suspect, but is involved in the prosecution of suspects. The South African police will be in a better position to respond, especially as the judiciary has determined options for admission of guilt for several of these offences.

Individuals charged with felonies related to infractions in terms of the Disaster Ordinances may have pleaded guilty and those documents would not be sent to NPA – unless the guilty plea fine has been set aside in terms of Section 57(7) of the Criminal Procedure Act, Act 51 of 1977.

In June, the government announced that South Africans would no longer be required to wear masks inside public institutions.

The restrictions on meetings and border controls – including for vaccination status – were also removed.

All regulations were revoked with a government notice signed by Health Secretary Joe Phaahla.

The mask mandate and other restrictions were originally imposed under the authority of a national disaster.

When that was discontinued, the same rules were imposed under the power conferred on the Minister of Health to address notifiable medical conditions.