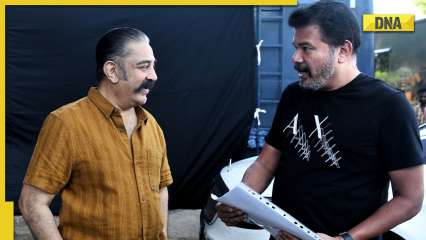 Photos of Kamal Haasan with director Shankar from the sets of Indian 2 have gone viral online and have excited fans.

Check out some tweets below:

The film is supported by Subaskaran Allirajah of Lyca Productions and DMK Youth Wing Secretary and MLA Udhayanidhi Stalin through Red Giant Movies.

The Bharat Express News - October 6, 2022 0
The grieving parents of a young girl who tragically drowned on a school trip to France have wept outside court when three British teachers...