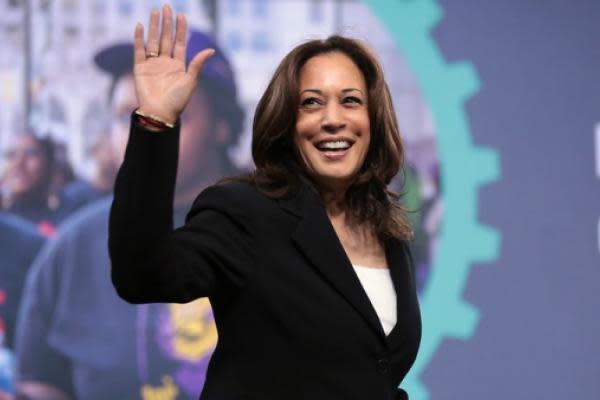 “The vice president took note of an important message that President Biden emphasized during his meeting with President Xi on Nov. 14: We must maintain open lines of communication to responsibly manage competition between our countries,” the White House official said. .

At the APEC meeting, Harris told the assembled world leaders that the US would continue to focus APEC on sustainable economic growth, building on the strong foundation Thailand has laid this year with new ambitious sustainability goals.

Harris’ meeting with Xi came after the US said it was looking for China to do more to manage its ally North Korea.

North Korea on Friday fired a ballistic missile that officials said could hit the US mainland.

Speaking of meeting with Biden, Xi told Chinese state broadcaster CCTV that the talk was strategic, constructive and critical to the next phase of China-US relations.

“It is hoped that the two sides will further enhance mutual understanding, reduce misunderstandings and misjudgments, and jointly promote China-US relations to return to a healthy and stable track,” he said.

Don’t miss real-time alerts about your stocks – join Benzinga Pro for free! Try the tool that helps you invest smarter, faster and better.

© 2022 Benzinga.nl. Benzinga does not provide investment advice. All rights reserved.

Cyril Ramaphosa: How Arthur Fraser got the President of South Africa in trouble