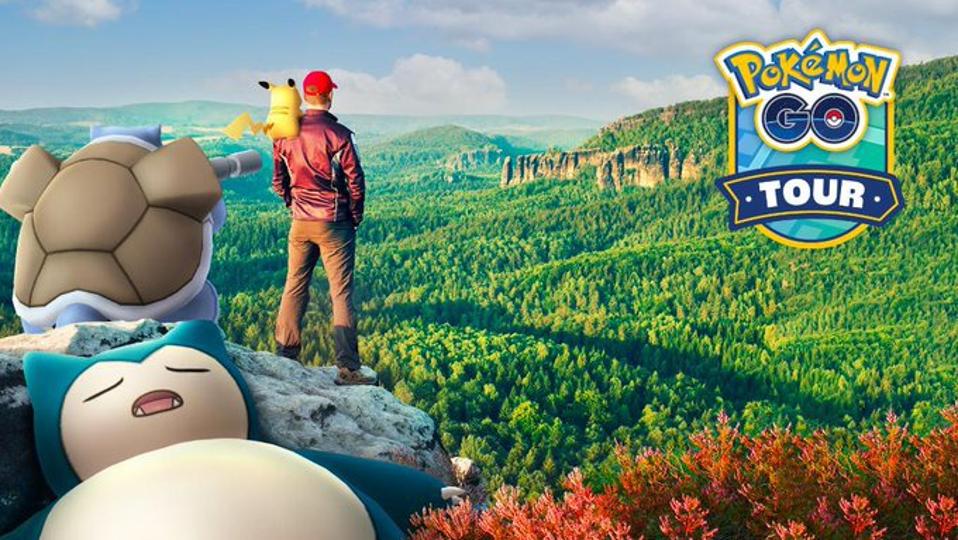 It’s the day of the Pokemon GO Kanto tour, which Niantic has been promoting for months and which greeted me this morning with a huge mess of collection challenges covering what I think are each of the original 151 Pokemon and handing out substantial rewards. There are basically three different goal chains here: Special Research, Gathering Challenges, and Timed Research. It’s the latter that we’ll be looking at a bit now, as there is one goal that might be a bit confusing: Battling Go Tour Challengers. Fortunately, it is not that complicated.

So what’s the difference? These challengers are based on real-world trainers, in a fun little twist. It should still be pretty manageable under all circumstances, but it’s a little bit of community in there. Functionally, it doesn’t play much different from a normal rocket battle, so don’t worry too much.

So far, I enjoy the idea of ​​theming an entire event around the challenges of the collection. It makes the rotating spawning cast that we’ve also seen with Pokemon GO Fest a bit more sense, and it gives a reason to be careful every hour. That’s generally my criticism of these things: that there is little reason to show up after you’ve completed a few tasks. It’s not this time around, which is funny.

We’ll see how things go throughout the day, but so far I’ve managed to miss the humble little Weedle during Palette Town Hour, so there’s that. But I think I have a friend with the opposite version set up to do all of my trading, so I can at least finish this one. Legendary birds can be a bit of a problem, but there is still time for that.

‘Ratchet And Clank’ Is Free On PS4 And PS5 Even Without PlayStation Plus, Here’s How To Get It