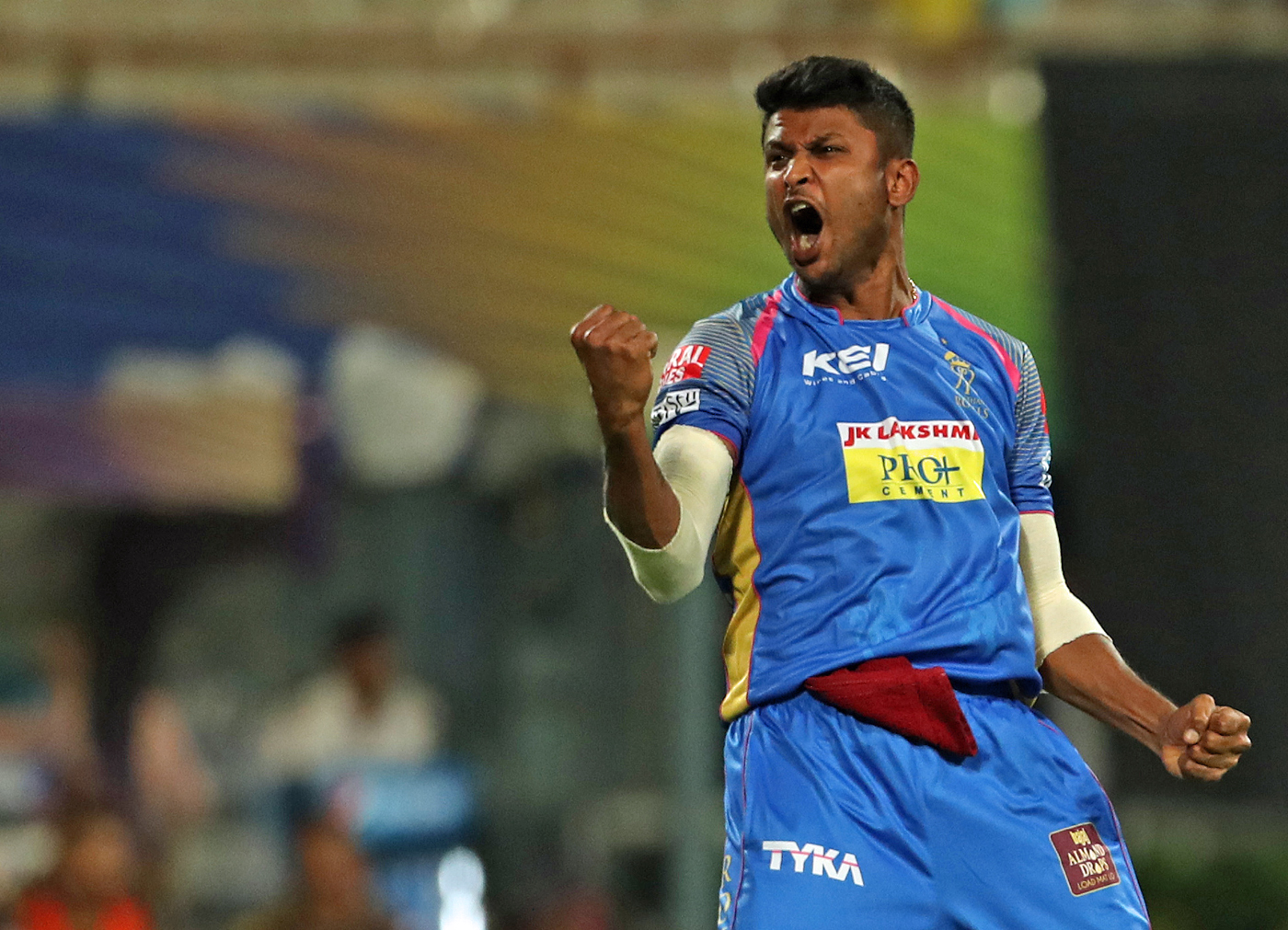 Team KAR vs TRI Dream11 Prediction: With two losses in two matches, Tripura has had a tough time in the Syed Mushtaq Ali Trophy T20 so far. They would like to avoid a losing treble, but their challenge is enormous as they face defending champion Karanataka on January 14. Karnataka has won 1 match and lost 1 so far. So let’s look at the KAR vs TRI prediction.

News from the KAR team:
Play combination: D Paddikkal and K Nair will open the innings with R Kadam and P Deshpande at bat in mid-order. P Krishna and A Mithun will lead the bowling attack.

News from the TRI team:
Play combination: B Ghosh and A Sinha will open the round while M Kumar, R Dey, M Murasingh and Abhijit Sarkar will beat in middle order. Ajoy Sarkar and Sankar Paul will be the main bowlers.

In the KAR vs TRI Dream 11 prediction, D Padikkal and K Nair are the main batsmen for Karanataka while in bowling they will rely on P Krishna. For Tripura, M Kumar is the main batsman and S Paul is the main wicket taker. The form of skipper M Murasingh is very critical in both departments.

S Paul has been very consistent with the ball so far. He claimed 4 wickets in 2 games. He chose 3 wickets in the last game.

Milind kumar made 61 runs from 40 balls in the previous game with 3 fours and 3 sixes.

K Gowtham has so far 3 wickets in 2 games. He chose 2 wickets in the first game and then claimed 1 wicket in the second game.

Who will win KAR vs TRI Dream11 match today

Karnataka’s stick clicked in both games and their bowlers didn’t find a shape as well. But they’re still a better team than Tripura. So in KAR vs TRI Dream11 prediction today, expect KAR to win the game.