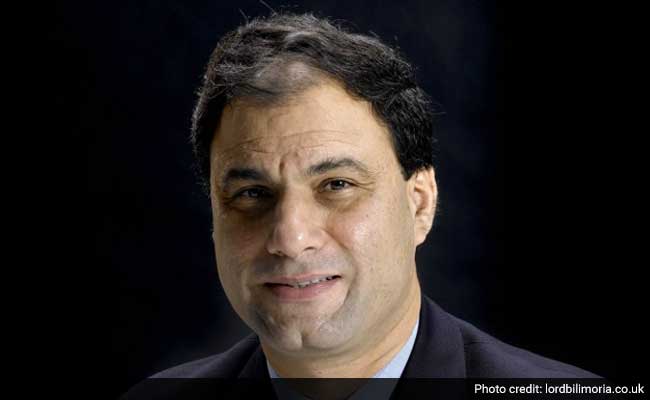 Karan Bilimoria, a peer of Indian origin in the House of Lords and president of the Confederation of British Industry, has been appointed visiting scholar at the University of Oxford.

Lord Bilimoria, 59, founder of Cobra Beer, said he would work to champion the work of the center, which is a research center within the Said Business School at the University of Oxford, dedicated to understanding how the reputation of organizations is created, sustained, enhanced, destroyed and rehabilitated.

“The work of the Oxford University Corporate Reputation Center around the rationale and value of social trust assets in business has a global impact. I look forward to contributing and defending this work as best I can, ”said Bilimoria.

Rupert Younger, director of the University of Oxford’s Center for Corporate Reputation, said the institution’s visiting fellows provided “valuable information and advice” on its research program, provided access to data and to other sources of information relevant to the job, and also enrolled in the Master of Business Administration (MBA) program.

“Lord Bilimoria’s leadership within the CBI (Confederation of British Industry), as well as his expertise as a successful entrepreneur, will be an extremely valuable resource and we look forward to welcoming him to the School in person. when we’re able to do it, ”Younger says.

Based in the UK, Bilimoria has a previous relationship with the University of Oxford, having been appointed Bynum Tudor Fellow of Kellogg College in 2017.

The Bynum Tudor Scholarship is considered the highest honor the college can bestow, according to Kellogg College, with the latest scholarship nomination being Prince Charles.

ALSO READ  Oxford Covid-19 vaccine questions and answers: How does it work and how is it different from Pfizer vaccine?

Some states resort to proxy war by supporting non-state actors: India at the UN

How to get vaccinated against Covid: AIIMS chief answers big questions