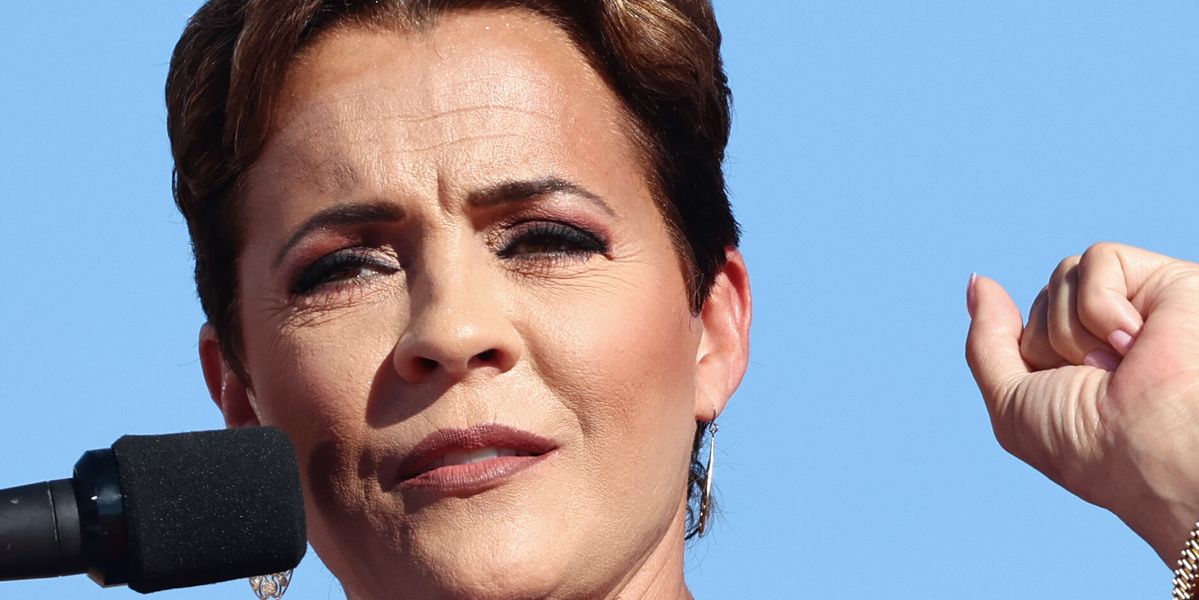 Failed gubernatorial candidate Kari Lake insisted in an interview Friday that if she doesn’t become governor of Arizona, the US will turn into Venezuela.

The Donald Trump-backed Republican raised the specter of a Venezuelan America in an interview with far-right student agitator Charlie Kirk.

Lake lost to Democrat Katie Hobbs in November, the election is confirmed and Hobbs is in office. Lake also lost a lawsuit against the election results last month and has since appealed.

“There is a sea of ​​evidence in our favor,” Lake unfoundedly claimed in the interview. “We just need a judge to wake up and realize what is at stake here, and if we don’t restore fair elections now, our country will turn into a Venezuela. We have Venezuelan-style elections, and that’s how you destroy a country.”

Ironically, coming to power by someone not elected in free elections is typical of authoritarian leadership in Venezuela, not in an American democracy.