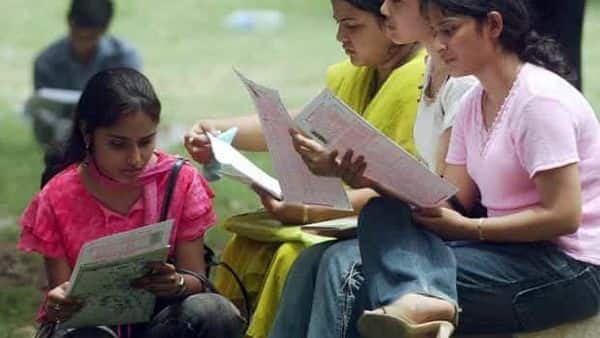 The Karnataka government on Tuesday decided to postpone the 2021 Class Council 12 exams or the Karnataka 2nd PUC exams, while the 2021 class 11 exams or the 1st PUC students will be promoted due to the increase in cases of Covid-19 statewide.

Karnataka Education Minister Suresh Kumar made the announcement today and also said all teachers will be working from home due to the increase in coronavirus cases in the state.

State educational institutes, including schools, colleges and universities, have been closed since April 20, as directed by the government of Karnataka due to the sudden spike in Covid-19 cases across the state.

Meanwhile, Karnataka reported 44,438 Covid-19 cases and 239 related deaths on Monday, bringing the total number of cases and deaths to 16.46 lakh and 16,250 respectively, the health department said.

A total of 16.46303 positive cases have been confirmed in Karnataka, which includes 16,250 deaths and 11,85,299 discharges, according to a health department bulletin.

Eleven districts have reported more than 500 cases each. Of the 239 deaths reported on Monday, Bengaluru Urban had 115, while 19 were from Chamarajanagar, 14 from Mysuru, 14 each from Ballari and Hassan, 8 from Tumakuru, 7 from Shivamogga and 5 each from Bagalkote, Chikkaballapura and Kalaburagi.

A total of 2.61 crore samples have been tested so far, including 1.49,090 tests carried out on Monday, the bulletin said. The number of those who had taken the first and second doses of the Covid-19 vaccine now stood at 98.78 lakh, he said.

JEE (Main) – May 2021 session postponed due to Covid outbreak: Minister of Education