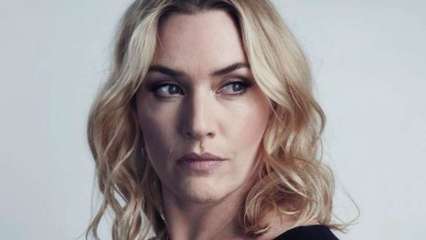 Oscar-winning actress Kate Winslet recently opened up about the media’s cruel criticism of her weight in a new interview.

According to E! News, the ‘Titanic’ actor engaged in a conversation with The Guardian, posted on Sunday (local time) describing how demoralizing it was to see the headlines on his body. “It was almost laughable how shocking, critical, straight -up cruel tabloid reporters were to me. I was still figuring out who the hell I was! They were commenting on my height, they were estimating what I was. Weighed, they were printing out the supposed diet I was on. It was critical and horrible and so upsetting to read, “she recalls.

The 45-year-old actor added that he was frequently asked to “comment” on his own appearance. When she responded as requested, she said, “Well, so I had this etiquette of being chatty and outspoken. No, I was just defending myself.”

Now the ‘Ammonite’ actor has said that she remembers those stories criticizing her weight as a teenager, and that she feels ’emotional’ because of how ‘different’ he is from now.

At the time, Winslet said the reports “damaged my confidence,” causing her to reconsider a future in the theater world.

According to E! News, she said: “I didn’t want to go to Hollywood because I remember thinking, ‘My God, if that’s what they tell me in England, what will happen when I get there? will arrive? “Also, it alters your evolving sense of what is beautiful, you know? I felt very lonely. For the simple reason that nothing can really prepare you for… that.”

However, that all changed for the Golden Globes Award winner, she said, when she and her ex-husband Jim Threapleton welcomed their 20-year-old daughter Mia. She said to become a mother, “And so all that shit evaporated.”