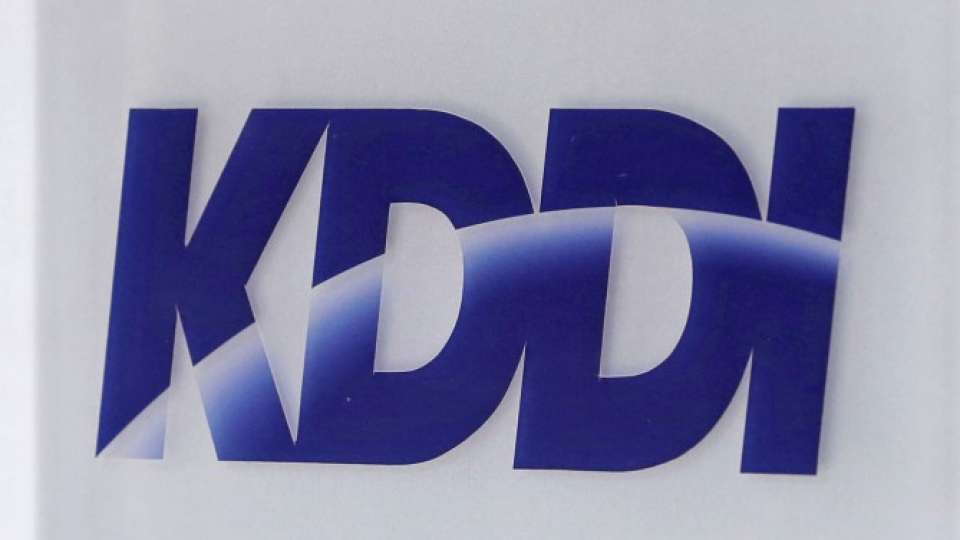 A major service disruption at telecom company KDDI Corp. earlier this month affected at least 30.91 million people and became one of the worst incidents in Japan, according to an accident report submitted to the Ministry of Communications on Thursday.

The outage, which lasted several days, surpassed the magnitude of a 2018 service outage at SoftBank Corp., which affected a record 30.60 million cellular connections.

The Ministry of the Interior and Communications can impose an administrative measure on KDDI as early as next month to prevent a recurrence.

It also plans to start discussions with a panel of experts in the fall on the implementation of roaming services – which will allow users to jump onto another carrier’s mobile connection in an emergency.

The plan comes as telephone users were unable to call emergency numbers such as 110 or 119 for an extended period of time during the outage, which began on July 2.

KDDI President Makoto Takahashi will hold a press conference in Tokyo on Friday afternoon to discuss compensation for affected users and measures to prevent a similar incident from happening again.

The cellular service provider “au” — and Japan’s second-largest cellular provider by subscribers — said the number of cellular connections and people affected by the outage are the same.

KDDI said the outage occurred during the maintenance of the voice call router, where a configuration error caused a concentration of traffic that caused KDDI to reduce user access.

About 23.16 million phone users and more than 7.75 million mobile data users were affected.

KDDI said at the time it had affected up to 39.15 million cellular connections, or about 60 percent of its contracts, but changed the number after comparing normal usage volume with that during the outage.

About 86 hours had passed when KDDI confirmed at 3:36 PM on July 5 that the network had been fully restored.

KDDI pays compensation to millions of users after network outage