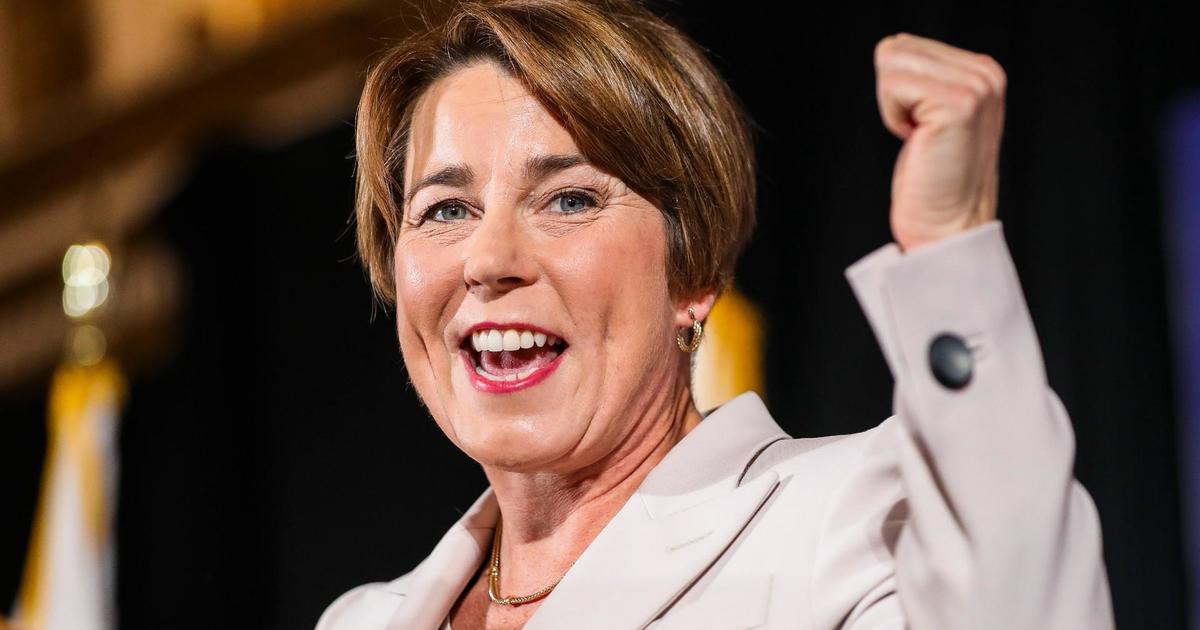 BOSTON – “We will align our ambitions with our investments,” Governor Maura Healey said during her inaugural address.

And by the time her speech was over, the last canape eaten at her Garden bash, and the last basketball metaphor thrown through the basket, all doubts about that intent had been erased.

No dollar amounts were attached to Healey’s vision. But between “free community college for students over 25 who don’t have a college degree,” massive childcare grants, full funding from the Student Opportunity Act, doing more for mental health and food security, hiring 1,000 new MBTA workers, a pledge to ” doubling our offshore wind and solar targets and quadrupling our energy storage commitment”, electrification of the public vehicle fleet, pledging “at least one percent of the state budget to environmental and energy agencies”, tripling the budget of the Clean Energy Center and more – see the late Senator Everett Dirksen’s immortal phrase on government spending: “A billion here, a billion there, and soon you’ll be talking real money.”

And the new bureaucracy to manage it all won’t come cheap. Healey wants “a standalone housing secretary” (with no clear plans to trim the bloated MassHousing roster), a new security chief at the T, “an interinstitutional task force dedicated to competing for federal infrastructure money,” and the worst nightmare from government skeptics everywhere, a “green bank to invest in resilient infrastructure and attract new businesses to Massachusetts.” (Google “Evergreen Solar” if you want to know how this kind of winner picking can go wrong.)

But none of this should surprise or necessarily alarm anyone.

While Healey ran a cautious, well-considered campaign that worked hard to embrace the moderate atmosphere of the Baker era, her progressive agenda was never hidden. And for now, the state has enough money to pay for it. “We have untold wealth in Massachusetts,” Healey said in her speech. “But record government revenues are of little use if families can’t pay the rent, buy a house, heat their house or hire childcare.”

Hard to argue with that unless paradise for the rich, while everyone packs the U-Haul, is your vision for our future.

As a long line of formidable people — from Warren Tolman (her 2014 Democratic primary victim) to Donald Trump and the Sacklers (her biggest targets as an AG) to the Massachusetts Democratic left (easily shaken off by the Healey governmental juggernaut) — have Lessons Learned Over the years, Maura Healey can and does spin a basketball on one finger and drink a cup of coffee with the other, kicking your ass with alternating feet.

She’ll need all her smarts and toughness to navigate from here. Senate President Karen Spilka and House Speaker Ron Mariano will not roll over like golden retrievers on Healey’s orders. And when the inevitable unexpected catastrophe hits (think: Dukakis and the economic downturn, Romney and the Big Dig tunnel collapse, Baker and the pandemic), it will be the first time we have to deal with Healey.

But for now, there’s no reason to think Healey can’t handle it, if her talent matches her ambition.

Jon Keller is a political analyst for WBZ-TV News, and his “Keller @ Large” reports on a wide variety of topics are regularly shown on WBZ-TV News at 5 and 6 p.m. Keller’s commentaries can also be seen on weekday mornings at 5:30 am. on WBZ this morning.