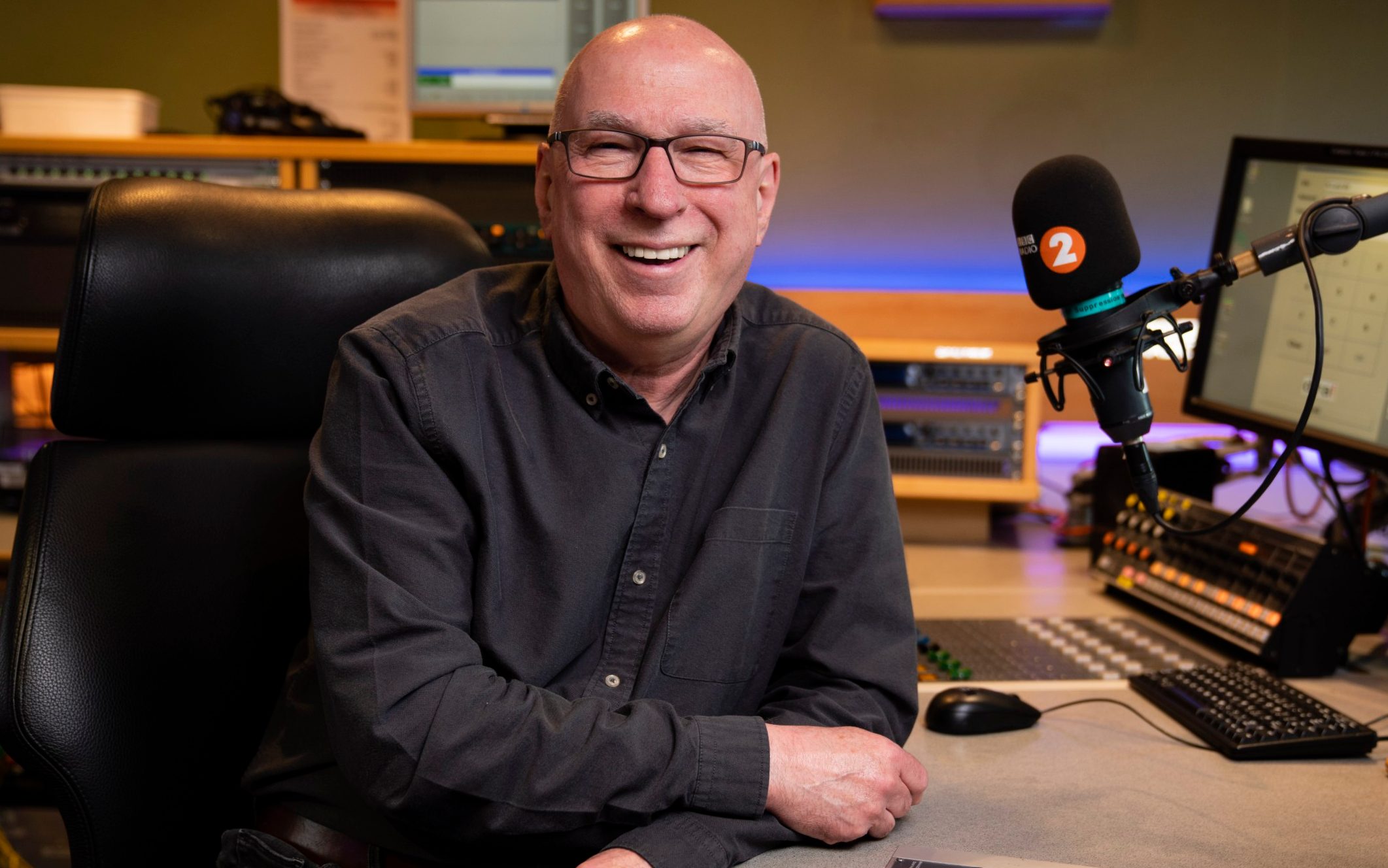 In a promotional video for his new show, which launches in April, Bruce urged his loyal listeners to follow him there.

“I hope when people hear the news they will say, ‘I’m sorry to hear you’re going, Ken, but maybe I’ll try to find you and follow you wherever you go.

“I have always felt that I still have something to prove. But I think I have done everything possible at Radio 2 in recent years.”

Bruce announced the news on his Radio 2 show, saying his departure was “bittersweet – sad but also happy for me”.

“Nothing stays the same forever. It’s been a hugely happy time for me here, I’ve made so many friends, I’ve worked with loads of great colleagues, but I feel like after 45 years of full-time broadcasting on some TBEN radio, it’s time for change,” he said. “I really have to emphasize that this is entirely my decision. However, some new opportunities have come up.”

In March he presents his last show.