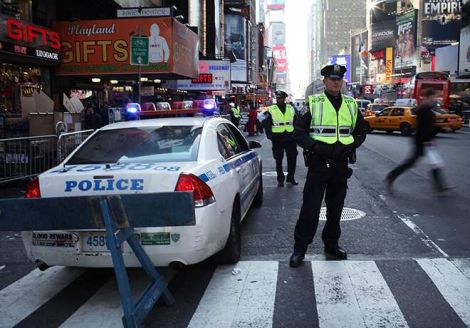 US police issued arrest warrant and started manhunt a wanted Kenyan fugitive. Brian Njeri is believed to have fled the United States to Kenya after recording videos that captured him defiling a disabled woman.

Njeri was a caretaker at ARCHway, a group home funded by the Ministry of Children and Families for “people with autism and developmental disabilities.” He is also an alumnus of Leicester High School, Massachusetts, graduating in 2014.

Leicester police learned of the assault in November 2020 after one of Njeri’s colleagues provided detectives with the incriminating videos, according to court documents.

The witness said she opened the suspect’s phone and discovered several videos he recorded assault a patient in an office.

A homeland security official in the United States

“Under no circumstances should this guy have been allowed to leave the country. It is beyond my comprehension to even understand how it happened. He can do it over and over and over again to helpless people the same way, ”said Wendy Murphy, counsel for victims.

The lawyer wants the Kenyan man to be found and arrested, arguing that the videotape provided enough evidence to press charges and that they would push the suspect to plead guilty to a jury.

According to police documents, detectives suspected Njeri learned of the plot to apprehend him after his employer sent him a dismissal letter.

Njeri suspect is registered for facing sexual assault charges in 2013, when a 15 year old girl told Leicester police that he ‘touched her inappropriately… over her clothes’.

The suspect was also on probation for two impaired driving arrests, including one in 2019, before the rape charge surfaced. 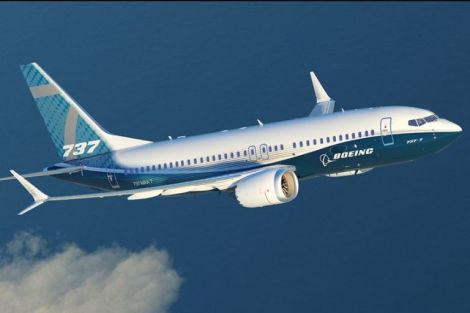 A Boeing 737 airplane in flight in the sky

KRA announces new changes in the handling of tax matters