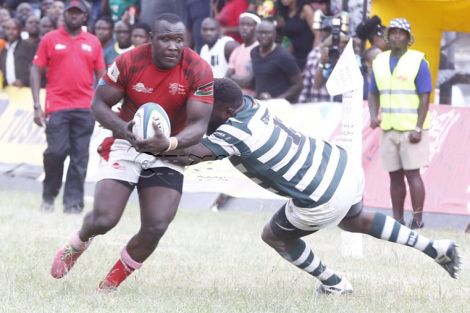 His appointment made him the first African to land that lucrative role at the international organization.

“Sport is a powerful tool for promoting peace. It brings people from all parts of the world together, despite their culture, race and religion. It teaches us the value of sportsmanship, teamwork and respect, which promotes social cohesion between individuals” he explained. .

As a Kenya International and WPSSD Ambassador, I am proud to support World Peace School Sports Day in spreading the message of peace and creating opportunities for a better, healthier life around the world,” he added after joining the got a role.

According to the World Peace School Sports Day, Musonye’s nomination was supported by the Kenya Rugby Union.

“Our goal is to enable young people to use sport and physical activity to reaffirm the international values ​​of peace and friendship. By paying a pound per euro or a dollar to participate, they are raising money to help people to help those suffering in the midst of war.

In the coming years, we will continue to promote these values ​​and raise money for people in conflict worldwide,” explains the international organization.

The former Strathmore Leos forward was one of the players to represent the country in the 2017 Hong Kong Cup of Nations. 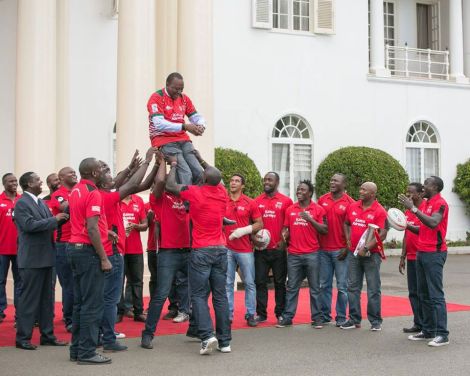