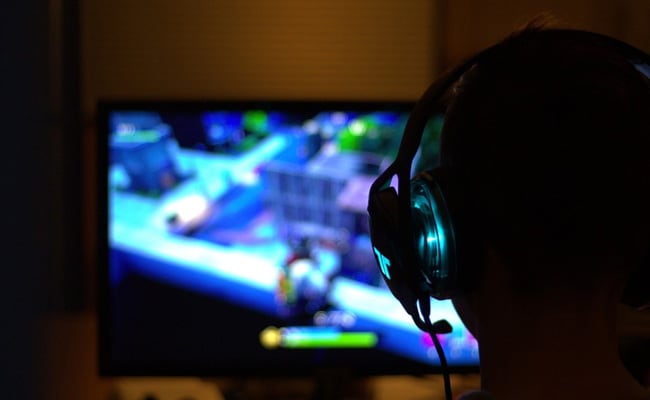 As part of a major initiative for children, Kerala Chief Minister Pinarayi Vijayan today announced the establishment of “digital drug rehab centers” in the state to integrate children addicted to online games in society in general.

He also declared 20 other police stations as “child-friendly”, bringing the total of those stations to 126 in the state.

ALSO READ  IMD Predicts Extremely Heavy Rains In Uttarakhand, Western UP - Know How The Rains Will Affect Other States TODAY

Mr. Vijayan made the important announcements during the online inauguration of the newly constructed or renovated buildings of the police department.

Police forces have left a special mark in terms of public service by their exemplary work, he said, adding that they could prove by experience that they were ahead of others in the service of people. .

“Digital drug rehab centers will be set up at the request of the police to integrate children addicted to online games into the mainstream of society,” the chief minister said while detailing various programs of the police department.

His statement is gaining prominence following a handful of incidents of children falling into the online gambling trap reported in the state in recent times.

Impressive achievements could be made in providing basic infrastructure to the police in the past five years, he added.

ALSO READ  Getting the most water from the Mullaperiyar dam as the rains intensify: from Kerala to Tamil Nadu