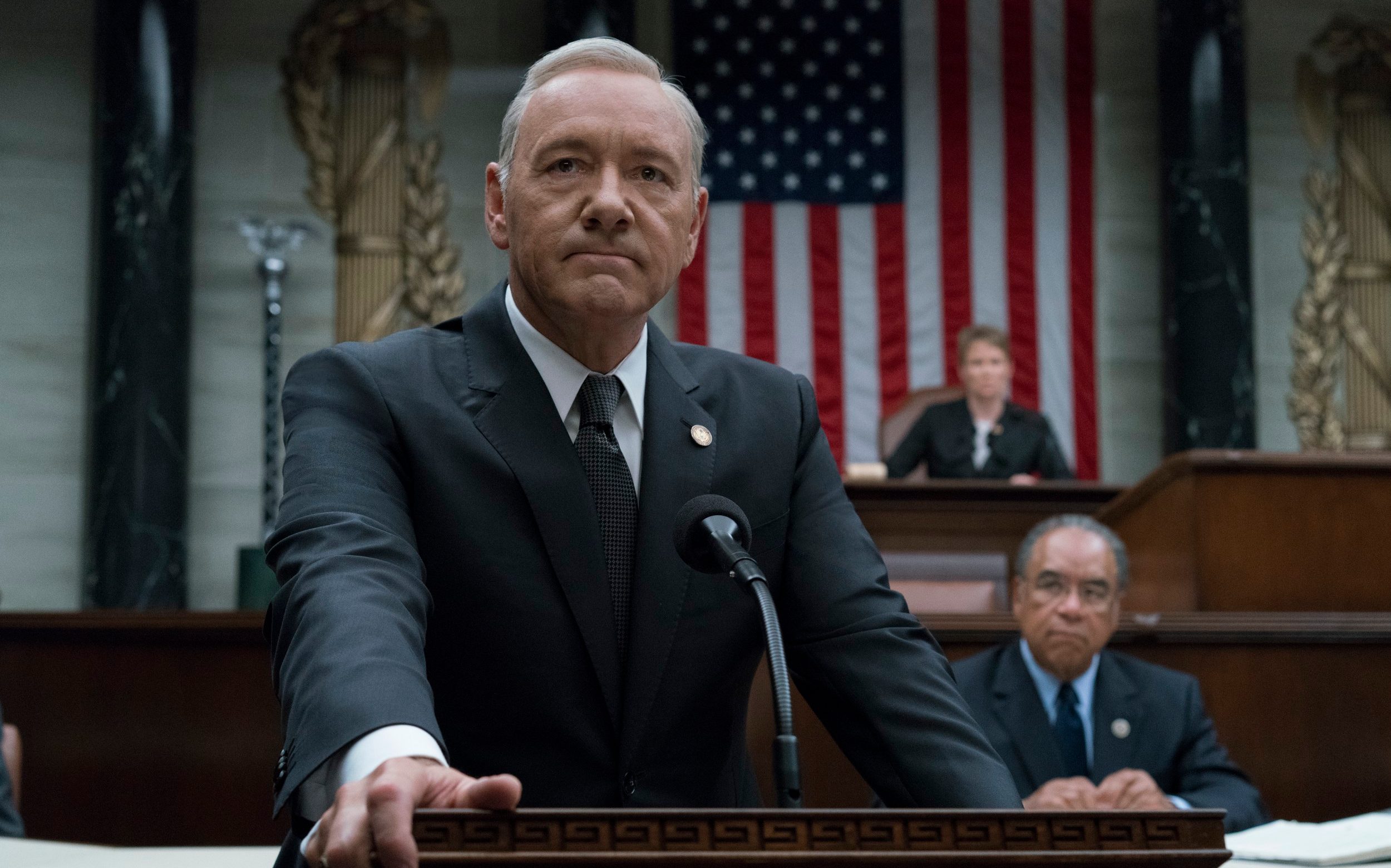 Kevin Spacey has to pay $31 million (£25.5 million) to the producers of House of Cards for losses related to sexual misconduct allegations by the actor after he lost an appeal over the amount.

Spacey had tried to overturn an arbitration order requiring him to pay media company MRC damages after “explosive” allegations involving young crew members that led to his being fired from the hit Netflix show in 2017.

But Los Angeles judge Mel Red Recana found that Spacey and his attorneys “fail to show that this is even a close case,” according to documents seen by the Press Association.

She went on to say that the Hollywood star and his team have not “proved that the award of damages was so utterly irrational as to amount to an arbitrary reshuffling of the parties’ contracts”.

“We are pleased with the court’s ruling,” MCR’s lawyer Michael Kump said after the ruling.

Losses after House of Cards forced to shorten sixth season

Spacey, 63, starred in House of Cards for five seasons, playing ruthless politician Frank Underwood — before the Oscar winner’s career came to an abrupt halt in 2017, as several allegations of sexual misconduct surfaced. He has denied them.

In its complaint, MRC said it should fire Spacey, stop production of the show’s sixth season and rewrite it to remove Spacey’s central character after claims he “systematically” preyed upon young male employees during his career and sexually harassed.

The media company said it was forced to shorten the sixth season from 13 to eight episodes to meet deadlines, resulting in tens of millions of dollars in losses, according to court documents.

The arbitrator also found that Spacey was not entitled to payment for the remainder of his contract, as his resignation had resulted in the show’s sixth season being cut and rewritten and costing MRC millions of dollars in lost revenue.

Spacey’s attorneys argued in their own files that the decision to exclude him from the show’s sixth season came before the internal investigation that led the crew members to come forward, and thus was not part of a breach of contract.

They argued that the actor’s actions were not a substantial factor in the show’s losses.

The latest development comes after Spacey appeared in a British court last month to “firmly” deny separate allegations of sexual abuse against three men a decade or more ago when he was director of London’s Old Vic theatre.