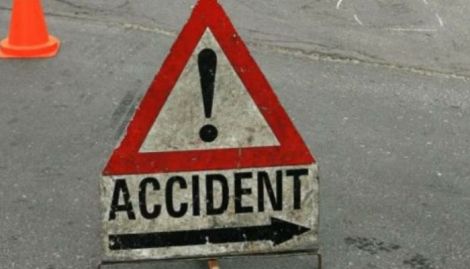 Yul Brian Khalwale Ashiono- nephew of Kakamega Senator, Boni Khalwale died in a traffic accident after the vehicle caught fire on Federal Way in the United States of America (USA).

In a statement from the senator, his cousin was the son of his late brother, Captain Gaeb Ashiono Khalwale.

Khalwale mourned the sudden death of the 37-year-old and noted that efforts were being made to unite the family and gather for funeral preparations.

“Sad to mourn Yul Brian Khalwale Ashiono, 37, son of my late brother Capt. Gaeb Ashiono Khalwale, who died in a traffic accident on Federal Way in the US.”

ALSO READ  Police officer under fire for soiling a minor

Federal Way police reports on Thursday, Nov. 10, show that the deceased died in a car fire minutes before 7 p.m.

According to Commander Kurt Schwan, the incident was reported in block 2600 of South 298th Street.

Firefighters who arrived at the scene managed to put out the fire but found the charred remains of a deceased man in the passenger seat of the vehicle.

“Just before 7 p.m., South King Fire and Rescue personnel and Federal Way officers responded to a vehicle fire on the 2600 block of South 298th Street.”

“Once the fire was extinguished, officials found the remains of a deceased man in the passenger seat of the vehicle,” the commander said. At the time, the male body had yet to be identified.

The commander confirmed that the circumstances surrounding the incident were unclear, but pointed out that preliminary information did not suggest that the fire was deliberately lit.

The tragic death came after another fatal collision with a tanker and passenger car along the Federal Highway.

The road was closed on both sides for hours to allow fire and rescue personnel to clear the debris that lay over the area. 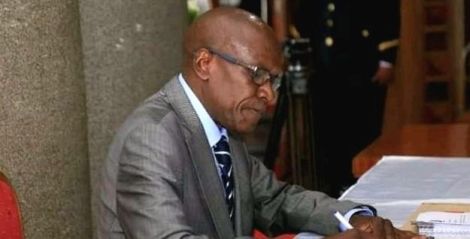 Kalonzo reveals Ruto’s trick to stay in power after 2022