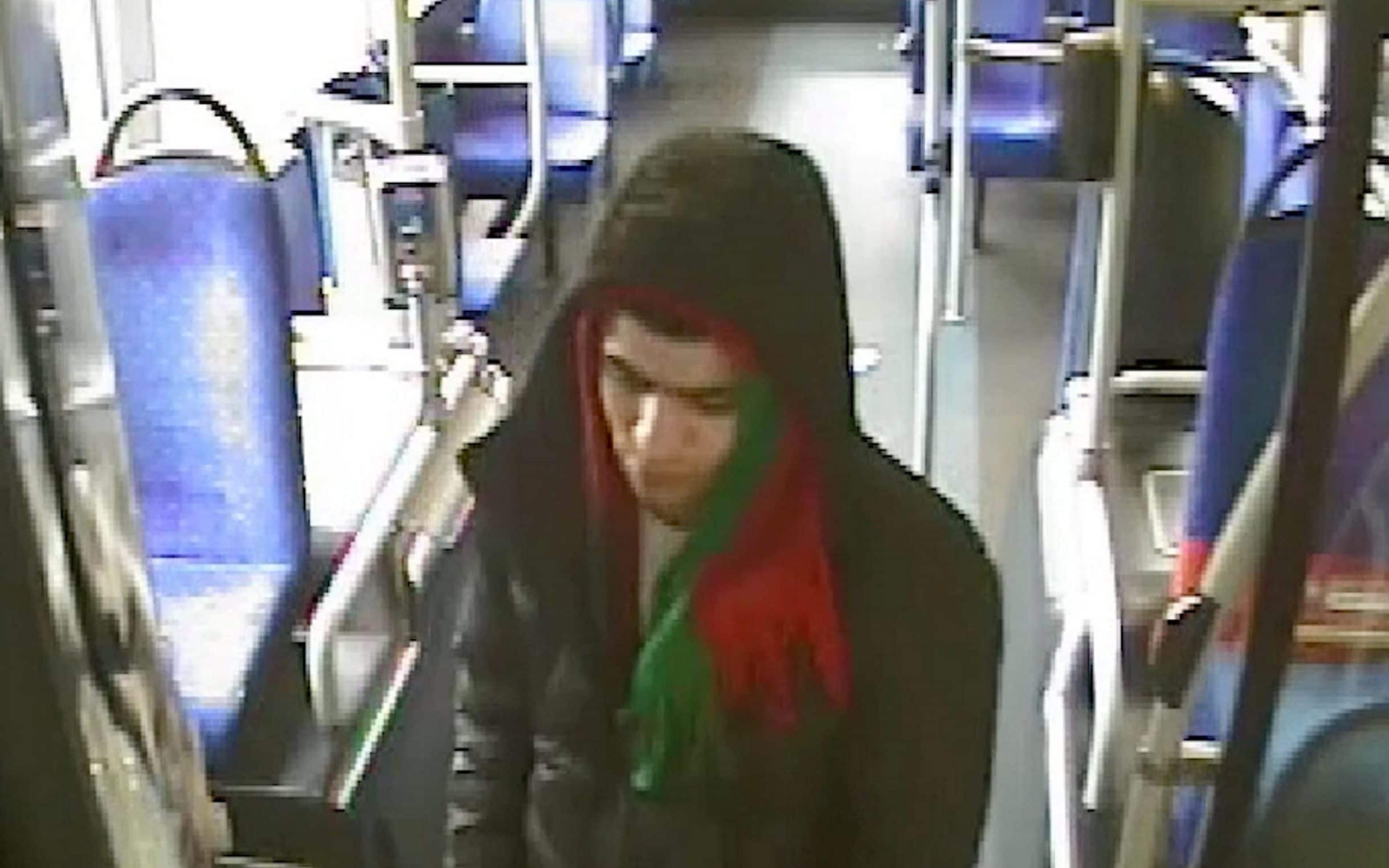 Tobias Ellwood, MP for Bournemouth East, said: “There must now be an inquiry into how such a dangerous person slipped through the net.

“Did anyone know he had killed twice in Serbia before arriving in the UK? The Ministry of the Interior has some very serious questions to answer.”

A Home Office source said: “This is a shocking case and our thoughts are with the family and friends of Tom Roberts.

“It is the goal of this government to introduce laws so that we can quickly remove those who come to this country illegally.”

While the number of unaccompanied refugee minors traveling to the UK has risen sharply, figures from the Home Office show that more than 50 migrants over the age of 30 have been registered as children on arrival in the UK, having mistakenly claimed to be under 18.

Ministers are now proposing to introduce x-rays and bone and teeth scans to force migrants to prove their age and stop adults claiming to be children to increase their chances of asylum.

A new immigration bill is being drafted by Rishi Sunak, the prime minister, and Suella Braverman, the interior minister. It means that migrants who arrive in the UK illegally are detained and automatically deported to their home country or a third country, such as Rwanda, where they can apply for asylum.

Abdulrahimzai had admitted to killing Roberts but denied the murder, claiming he mistakenly believed he was a Taliban operative trying to kill him.

But Salisbury Crown Court jurors, unaware of the Serbian murders, rejected his defense and found him guilty of murder.

Mercedes’ technical boss is not convinced that new rules have made...